100 Days of the Albanese Government 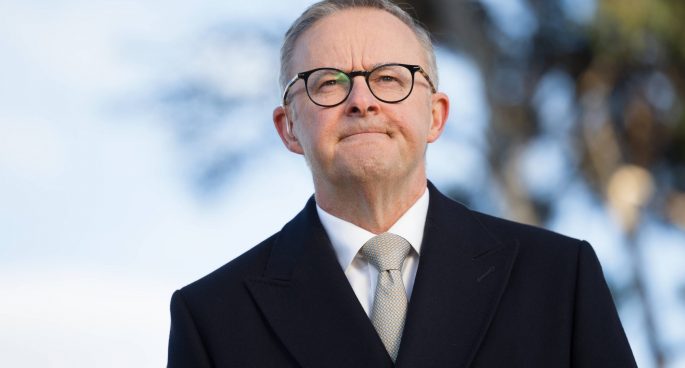 A hundred days have passed since the Australian Labor Party, and its leader, Anthony Albanese, won government at this year’s Federal election.

Promising a return to responsible governance, Prime Minister Albanese has begun to make progress on many of his campaign commitments.

But while the ALP government has enjoyed a period of high approval ratings since the election, time will tell whether this extends to the end of their term.