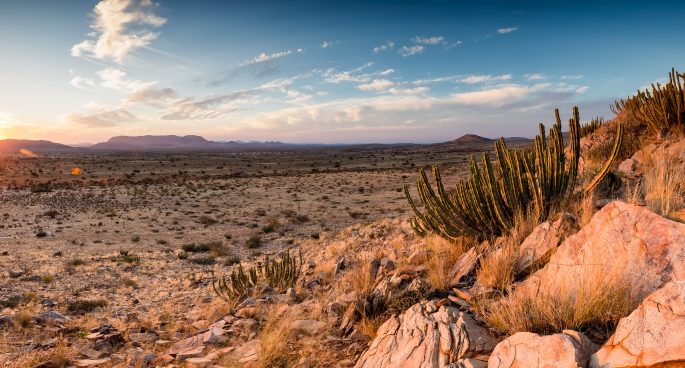 In a rock shelter in South Africa’s Kalahari Desert, a group of paleo-archaeologists have discovered ancient artifacts that document the behaviour of early Homo Sapiens to as far back as 105,000 years ago. While this site has great scientific significance it also is culturally important to the local community – which the researchers had to pay close attention to while excavating the site.

Dr. Jayne Wilkins led the team who made this discovery and she joined us with all the details.