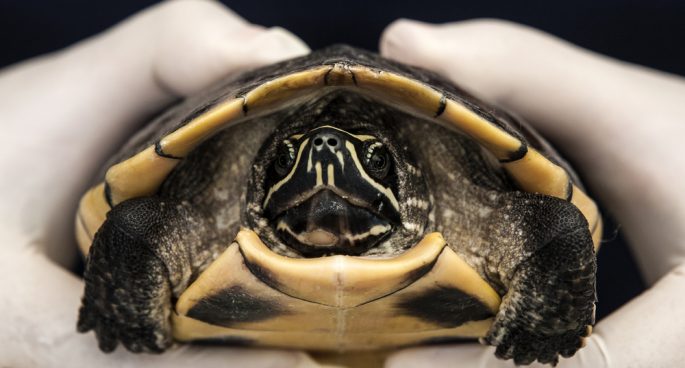 The World Wide Fund for Nature recently released a report showing that scientists have discovered 115 new species of plants and animals in areas such as Cambodia, Laos, Burma, Thailand, and Vietnam, which all belong to the Greater Mekong Area. The Greater Mekong Area is a diverse habitat of reptiles, amphibians and fish, with some of the rarer new species being found in this area, but it has been threatened by devastation from coal mining and poaching. To discuss these new findings and the state of the Greater Mekong Area habitat, the Daily was joined by Bill Possiel who is the Conservation Director at the World Wide Fund for Nature.