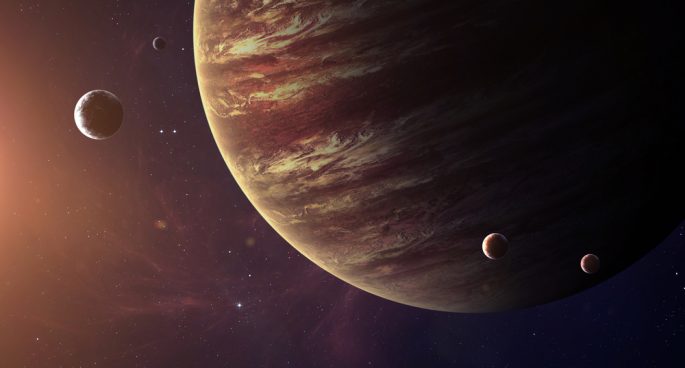 Jupiter has always been one of the most intriguing and studied planets in our solar system. This month scientists have discovered twelve new moons orbiting Jupiter, bringing the gas giant’s total satellite count up to a staggering 79 – the most of any known planet.  The moons that have been discovered have been noted to be both regular and irregular. Jake Clark, a PhD candidate from the Astrophysics group at the University of Southern Queensland joined Drive on the line to discuss.