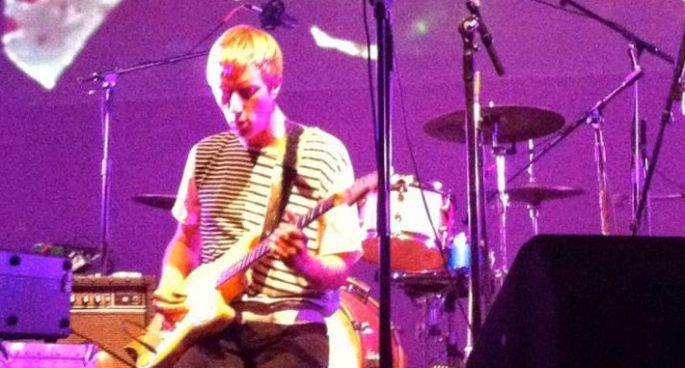 Sit back and relax with Extended Play on Sideways Through Sound… 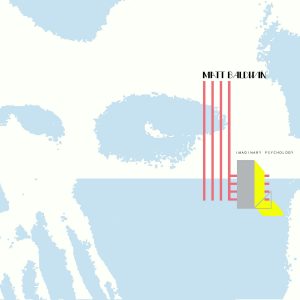 A 2014 reissue of a small-run CDr that was released four years earlier. This new release of Imaginary Psychology is pressed on white vinyl housed in a foil stamped jacket. Also  includes a transparent flexi-disc single of a cover of Martin Newell’s Drowning Butterflies.