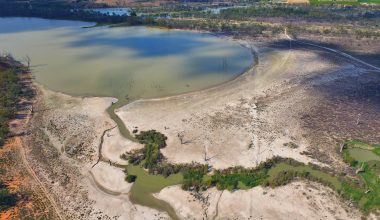 A report released by the the Wentworth Group of Concerned Scientists has doomed the Murray Darling Basin Plan to fail if the Federal Government does not take urgent action. If this was to fail that would see over 7 billion of taxpayers money go down the drain? So why was the plan initiated? Why has it gone so wrong? One of the lead researchers on the report Associate Professor Jamie Pittock from the Wentworth Group of Concerned Scientists joined Annie Lewis on The Daily to answer these questions.