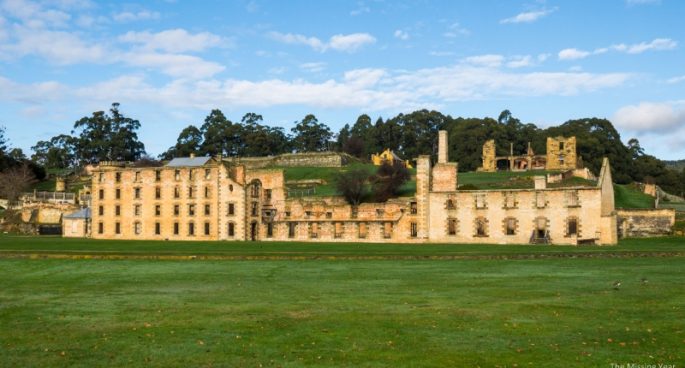 It was 20 years ago today when Martin Bryant went on a shooting rampage in the historic town of Port Arthur in Tasmania, killing 35 and wounding scores of others. At the time, it was then the world’s worst mass murder by a lone gunman.

In its wake, newly elected Prime Minister John Howard initiated an immediate and unprecedented crackdown on guns, which included banning all semi-automatic weapons and bringing in strict gun ownership laws.

At 12:30 today, a special commemorative service in Port Arthur will mark 20 years since the horrific event that left such a profound mark on the town and Australia nation-wide.

Trauma psychologist Rob Gordon worked on the recovery program after the massacre. He returned to Port Arthur last month to speak with survivors following the airing of a television programmes examining the events of April 1996.