Should the race that stops the nation be stopped? 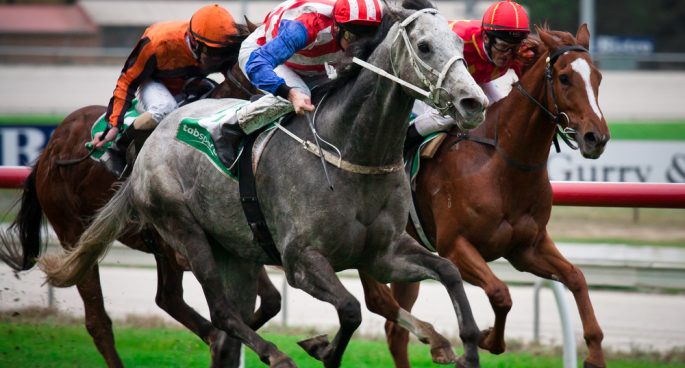 The Melbourne Cup is hitting the track today. Happening only once a year, the race that stops a nation is considered a part of Australia’s national fabric but it’s not without it’s share of detractors, along with the horse-racing industry at large. While the industry creates thousands of jobs and has a significant impact on the economy, serious concerns have been raised about the welfare of horses both during the Melbourne Cup and year-round.

Professor Phil McManus, Head of School of Geosciences from The University of Sydney, spoke to us about how conditions could be improved or if Australia is backing a donkey in the Melbourne Cup.

Should the race that stops the nation be stopped?