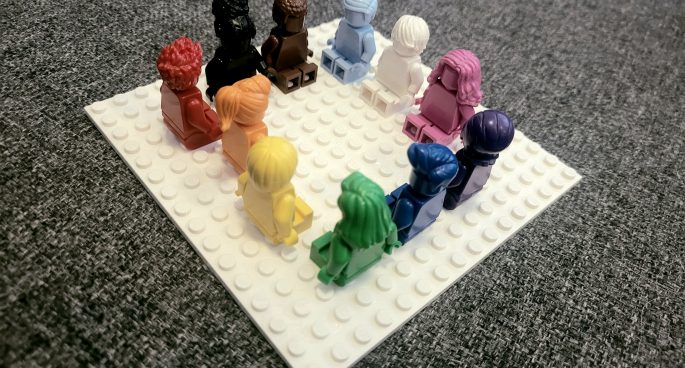 It’s early December 2017. It’s finally happened. Australia said yes. Same-sex marriage was legalised, after months of waiting after mailing in votes for the Australian Marriage Law Postal Survey. But does the fight for LGBT+ causes start and end with marriage equality? In these final days of the election, what other concerns does the queer community have? And how can we best support them? We were joined by Amber Loomis, the Policy and Research Coordinator for LGBTIQ+ Health Australia, to discuss LGBTQIA+ policies in the upcoming election.