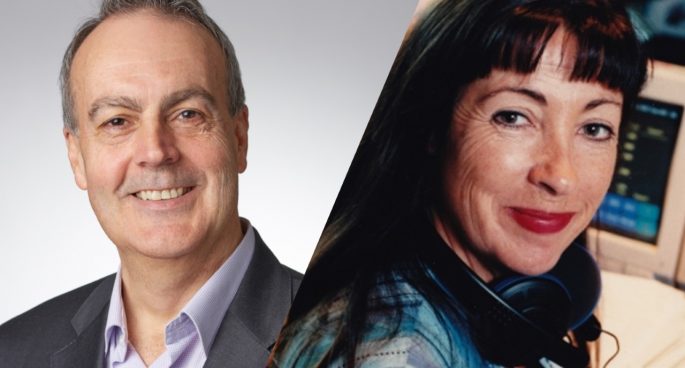 This week Fourth Estate turns an eagle eye on radio, as 2GB lose’s the number one spot in Sydney’s competitive Breakfast timeslot.

Host Tina Quinn was joined by Radio Info’s, Steve Ahern and the ABC’s, Angela Catterns, who besides having a long and storied career in broadcast, is the only person to have ever beaten 2GB’s Alan Jones in the ratings during his heyday at the helm of 2GB Breakfast.

The panel also dissects the future of radio listening, and also pays tribute to the late Jonathan Coleman.