“It was a very joyful day at the station, because we all realised what a significant moment this was.”

Back in 1979, after years of planning and paperwork, a switch was flipped and 2SER began its life as a community radio station. The man flicking that switch was Keith Jackson, the first ever Station Manager of 2SER.

Jackson left 2SER in good hands in 1983, and became a federal election candidate for the Labor party and joined the International Training Institute as a lecturer in mass communication. He then became a General Manager, Corporate Relations at the ABC, established his own PR company Jackson Wells Morris and even co-authored the radio management manual, ‘Manage By The Moment’, for UNESCO with Phil Charley. He was awarded an Order of Australia on Australia Day, 2004.

Keith joined Tess Connery to chat about those early days; building a radio station from the ground up, loading log tapes in back to front on the first day on air and the excitement on this day 40 years ago. 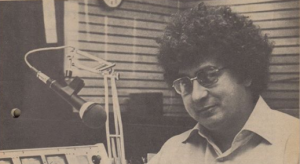 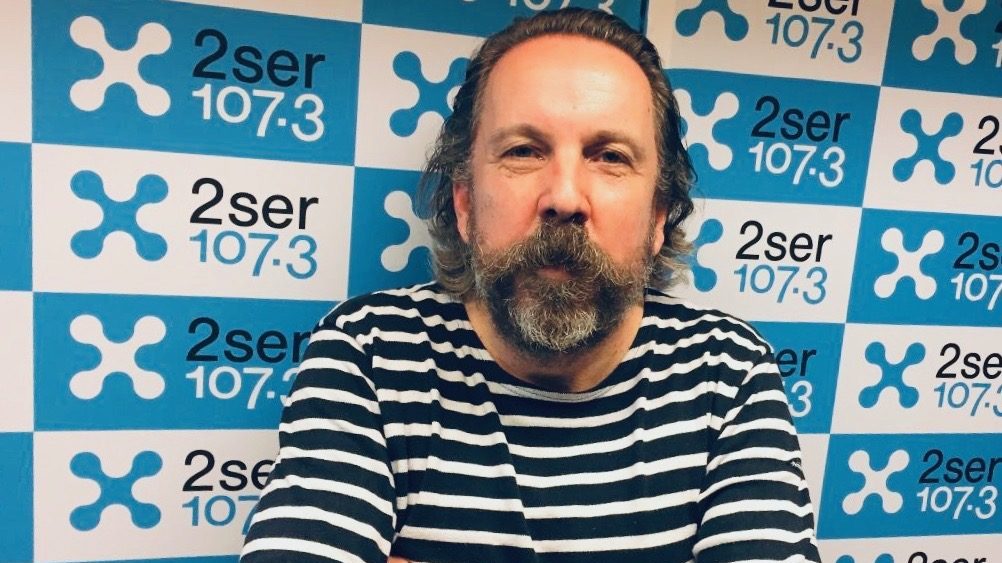 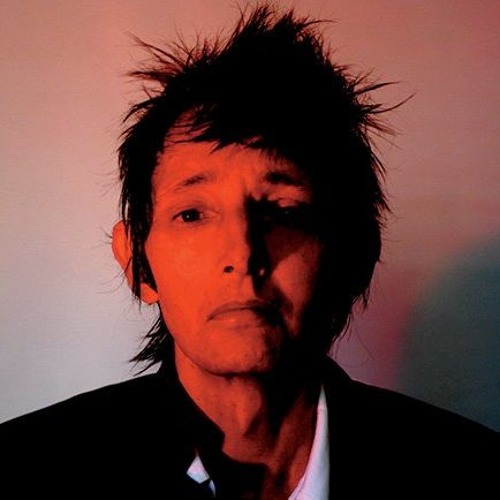 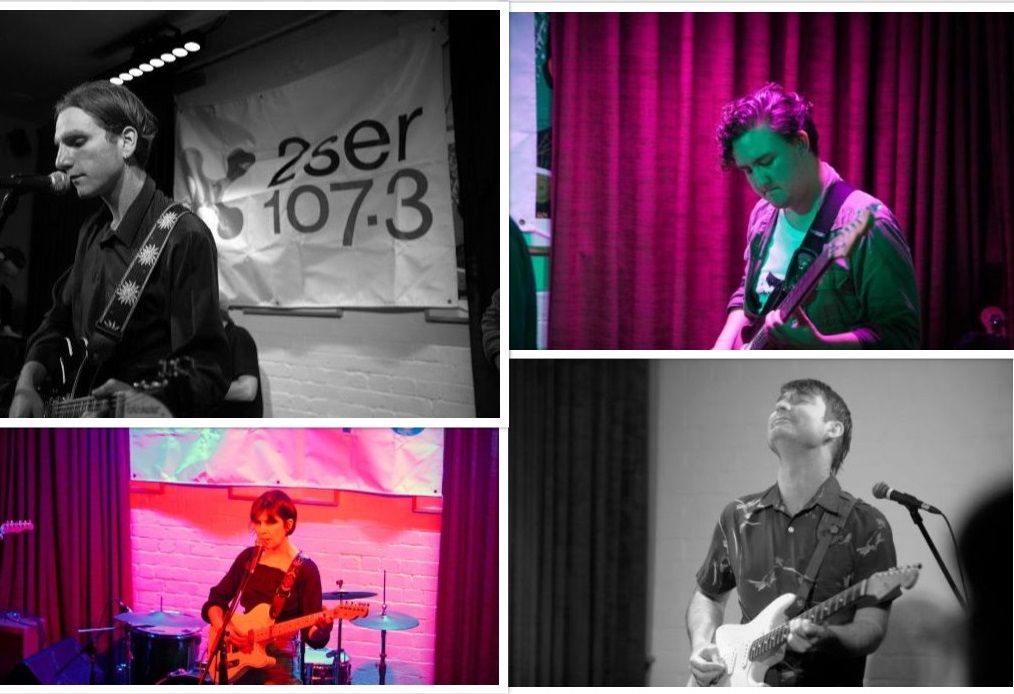