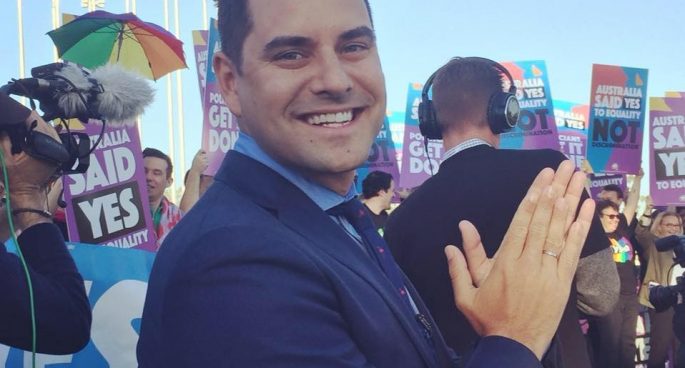 History in motion yesterday in the Australian House of Representatives. Equality, true equality in the department of marriage was passed to scenes of enormous jubilation and celebration in Canberra and around Australia. It’s exactly what was needed at the culmination of what has been a long, hard slog for a lot of people, and an incredibly mentally trying one for some, not just during the postal survey campaign but for years now. One voice that has been instrumental in some of the activism is Alex Greenwich, Independent Member for Sydney, co-chair of Australian Marriage Equality and proud, gay man. Alex Greenwich joined us on The Daily to talk about yesterday’s historic decision.