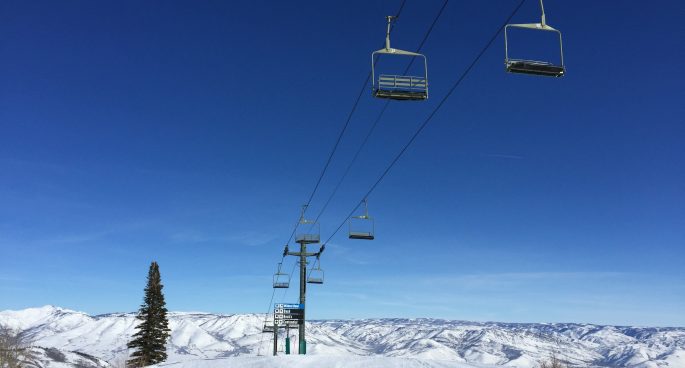 This week on Across The Park, we are all back together! Just. Mick is confined to the the corner of the studio so as not to infect Joel and Gaby. But, we still made a show! We discussed Mick’s trip to Splendour In The Grass, Mad As Hell, Gaby’s upcoming snow trip, Chairlift accidents, Mack Horton not standing on the podium, Ariarne Titmus’s awesome win, South Korean Water Polo, FINA World Championship, The Diamonds loss in the Netball grand final, The Southern Stars drawing the Women’s Test, Tour de France stunt, NRL Women’s Premiership finals, the Ararat Eagles 509 point loss, and a game!