A Concerning Militarisation of the Police 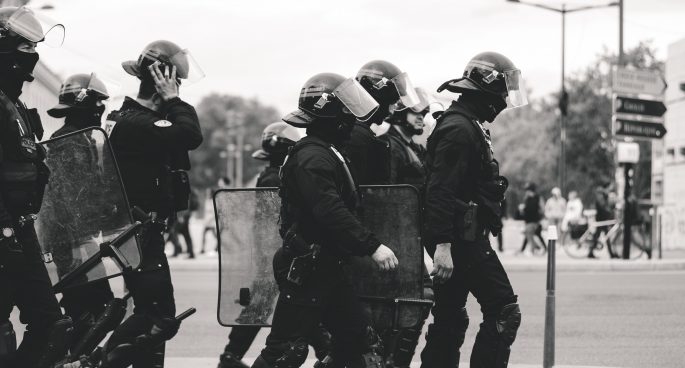 Recently there have been concerns about the increasingly militaristic face of the Australian Police Force. We have already seen the use of military tactics and even armoured personnel vehicles in the United States, during the riots in Ferguson Missouri and the Australia could be following suit as there has been talk of semi-automatic weapons for the Victorian Police.

But are is a militarised police force really a new development, and what do these changes mean for Australian policing practices?

Here to tell us a bit more about these changes we have Dr Michelle Noon, criminology and psychology lecturer at RMIT University.

A Concerning Militarisation of the Police