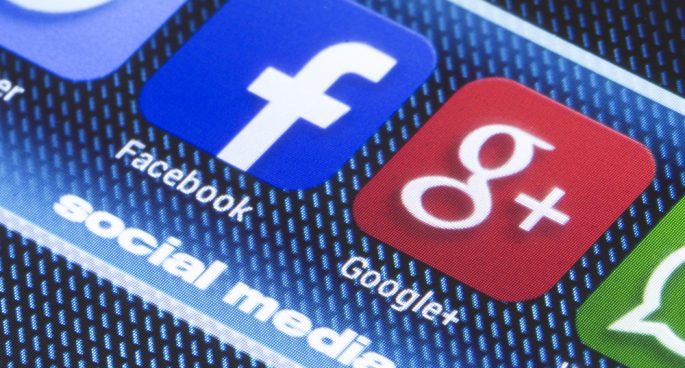 “The rise of the digital platforms and in particular Google and Facebook, have delivered real and significant benefits to consumers but it’s also been a period of great disruption.” News organisations and journalism has seen a decline in audience, revenue and advertising since viewers have shifted to consume their news and media from digital platforms. In 2017, the ACCC conducted research on the impact of digital platforms on media and advertising; as well as, news revenue. This has caused the ACCC to demand a fair exchange which has led to an outrage from Facebook and Google resulting in a struggle for ‘a fair fight’.

What is this “fair fight” about?

“The ACCC is in the process of implementing a mandatory bargaining code”. The ACCC aims to achieve a fair value exchange between Facebook and Google and traditional news and media organisations, through the process of the redirection of revenue from digital platforms to the original organisations and producers of news and media content. Digital companies and news companies must negotiate in order to reach an agreement on how much will be paid for the content being produced, that will then be shared freely. Facebook and Google have so far been opposed to this proposition. They claim that they’re not entirely opposed to an agreement but desire a fair one. However, each side seems to have their own notion of what ‘fair’ is. The reaction to this proposed law, has seen Facebook attempt to ban Australian news from being shared domestically and internationally, if the law passes.

“If professional journalism, as well as, news and media organisations, is purged from Facebook or Google, people will be reluctant to consume content from the digital platforms.”

What role does Facebook and Google play in distribution of news content and revenue and how are traditional media and news outlets affected by this? 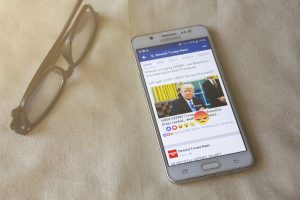 Will Facebook and Google try to force out traditional news from their platforms?

“The baseline that has been demanded by the ACCC could set off a global standard”. Banning news may repel audience and push them to turn away from Facebook and Google, to look elsewhere to consume their news. Viewers will return to the origin of the news content which is the media and news organisations. Facebook, in particular, works successfully due to a big part of what is being shared and consume; being news. People have a desire for news and media to be honest and real and consumed from reliable and trustworthy sources and organisations. If professional journalism, as well as, news and media organisations, is purged from Facebook or Google, people will be reluctant to consume content from the digital platforms. This will cause both Facebook and Google more harm, than good. In a struggle for readjustment, Facebook has attempted to prioritise family and friends, instead of news and media; which resulted in less usage and traffic on Facebook.

What needs to be done next?

“There should be a fair exchange for premium content created by journalists to these big advertising platforms”. It is crucial for the survival of news and media organisations, that this agreement be treated fairly and honestly. Without journalism, news and media organisations, Facebook and Google will lose much of its audience and traffic. Therefore, it is necessary that a fair agreement is reached, especially for the survival of journalism, media and news organisations that Facebook and Google rely on for content.

Listen to the full episode of Think: Digital Futures – ‘A Fair Fight’ here.