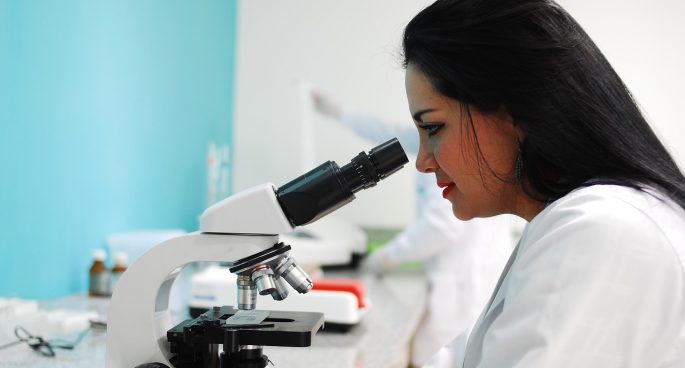 Stomach Cancer is one of the leading common cancers in Australia affecting 2000 people each year, affecting nearly twice as many men as women. A recent study conducted by journal Immunity, has shown that if the gene NF-kB1 is switched off has led to the development of stomach cancer and caused by inflammation. It appears that this strain of the NF-kB proteins could be a vital key in fighting stomach cancer. This new research has provided compelling evidence that immunotherapy could be a successful weapon in treating this type of cancer. This research however on stomach cancer is still in its infancy and should not be seen as a cure.

Dr Lorraine O’Reilly of the Walter and Eliza Hall Institute and University of Melbourne joined us on The Daily to discuss this breakthrough.