A Rule of Thumb? Biometrics in the Workplace 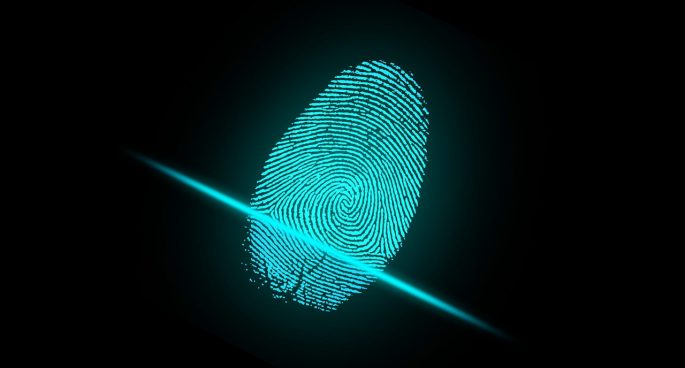 Do you need to scan your fingerprints at work? Last month Jeremy Lee won an unfair dismissal case against his former workplace, who fired him based on his refusal to give his biodata. It was the first case of its kind in Australia. What we’re concerned about is how Lee was the only person out of four hundred others to refuse a system that would track their every movement in the workplace.

The Daily spoke to Peter Holland, Professor in Human Resource Management from Swinburne University of Technology to talk about biometrics and why we should be concerned.

A Rule of Thumb? Biometrics in the Workplace