A ceasefire in the US / China trade war 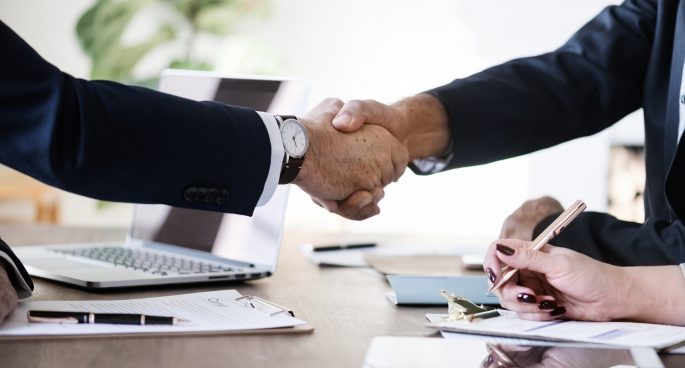 The Trump administration’s trade war with china has drawn a temporary ceasefire as both nations have agreed to drop tariffs. On Saturday US Treasury Secretary Steven Mnuchin explained this was due to the two powers being in talks about the future of global trade. Donald Trump’s top economic adviser, Larry Kudlow stated that the US president was in a “very positive mood about this”.The Tuesday Daily was joined by  James Laurenceson an Economist and Deputy Director at the Australia-China Relations Institute.

A ceasefire in the US / China trade war