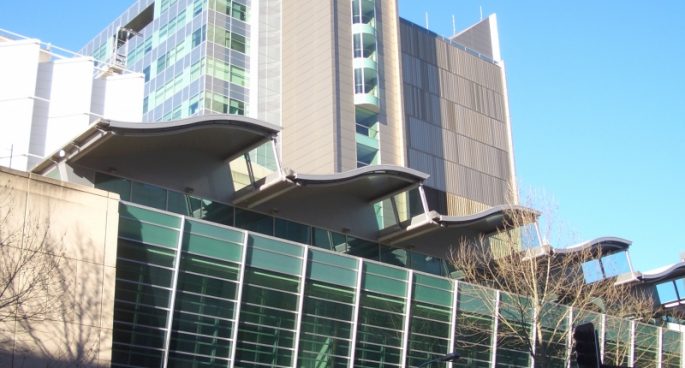 The ABC is the latest media news division to reach potential fund cutting under the liberal government’s debate.

In 2013 the Gillard Government gave the ABC extra 20 million dollars a year in funding for three years, which went towards their fact checking and regional reporting departments.

The three years is nearly up, and the funding needs renewal in the next budget, and it’s looking like it’s not going to be renewed.

If not, the ABC will face serious job losses, another blow to the Australian media industry’s ever declining employment prospects.

To talk to us about the ongoing importance of the ABC and what serious cuts will mean, we we’re joined by Dr Matthew Ricketson, Professor in Journalism from University of Canberra, to discuss the possible cuts.