Abortion no longer a criminal offence in NT 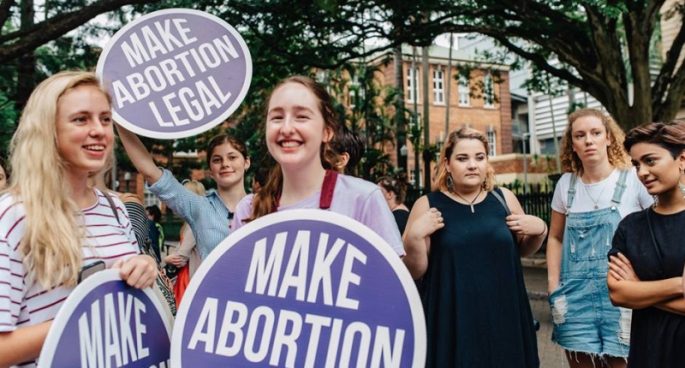 Abortion will no longer remain a criminal offence in the Northern Territory, after the passing of the Termination of Pregnancy Law Reform Act in Parliament this week. The legislation of the medical termination of pregnancy will widen access to services, including the medical abortion drug RU486 becoming available outside of hospital settings within the first nine weeks of gestation. Although this reform is a huge step in the right direction for women’s reproductive rights in the Northern Territory, does it actually give women complete control over decision making? The Daily was joined on the line by Jenny Ejlak, President of Reproductive Choice Australia to further discuss these controversial reforms.

Abortion no longer a criminal offence in NT