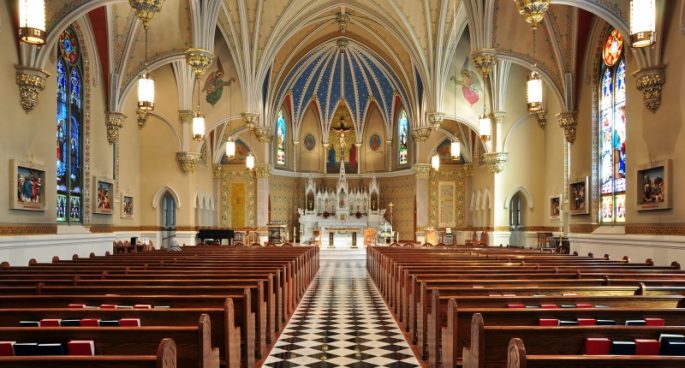 Four years into the royal commission on sexual abuse in the Australian Catholic church, new data was published on monday revealing the sheer scope of the issue. 7% of Catholic Priests in Australia have abused children, the majority being boys averaging 11 years old. In one religious order, 40% of brothers were found to have committed abuse. With the royal commission entering its final stages, what could the new data mean for the investigation, the victims, and the Catholic Church? Guardian Australia reporter Christopher Knaus joined the show to expand on this issue.