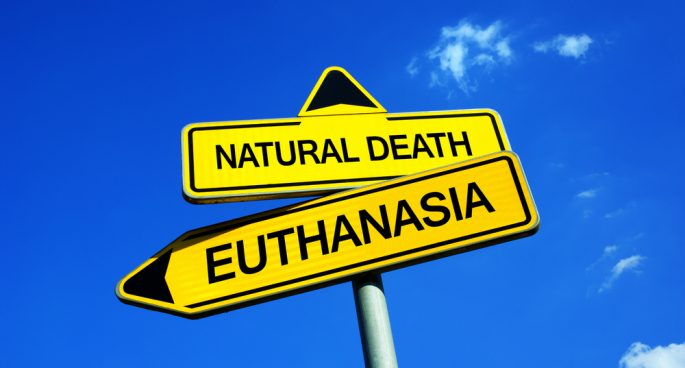 The Federal government passed a bill yesterday giving powers to the ACT and the Northern Territory on legislating around voluntary-assisted dying.