Adani and the environment 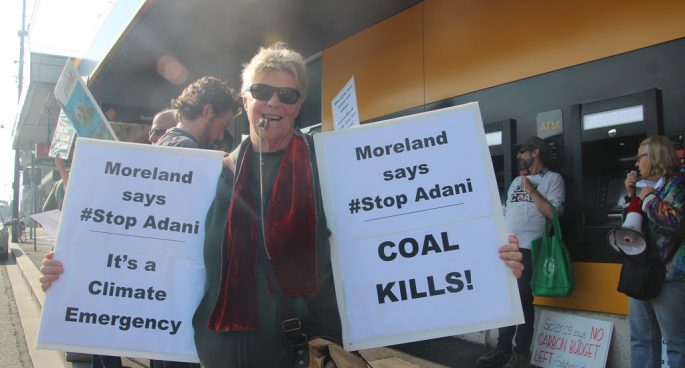 If completed, Adani’s Carmichael coal mine will be the largest coal mine in Australia. The proposed mine has been at the centre of controversy since it was announced.
Questions over investment, government subsidies and Adani’s environmental track record are just some of the ongoing issues plaguing the Indian mining group.

In tonight’s episode of Four Corners on the ABC one of India’s elder statesmen, former environment minister Jairam Ramesh has said he is absolutely appalled by the approval of the mine. Adding that there is no reason for him to expect Adani would adhere to environmental responsibilities.

Joining us this morning was one of those involved in the action against the Adani mine, environmental activist and member of Stop Adani in the Northern Rivers region of NSW, Hanna Navara.

Adani and the environment