Adani Gets the Green Light 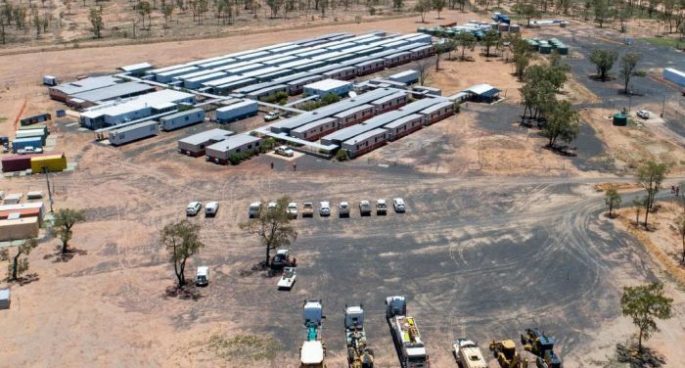 After nearly nine years in the works, yesterday the Adani mine’s groundwater plan was approved, giving the project its final environmental seal of approval. The mine is projected to create thousands of jobs, both directly and indirectly, and employees are set to be mobilised in the coming weeks. But given the federal government’s admission in the Federal Court that it erred in failing to give enough weight to public submissions when approving the project, should we be concerned about the execution of the development of the mine and its impact on the environment moving forward? We were joined by Professor Samantha Hepburn from Deakin University’s Law School to discuss.

Adani Gets the Green Light