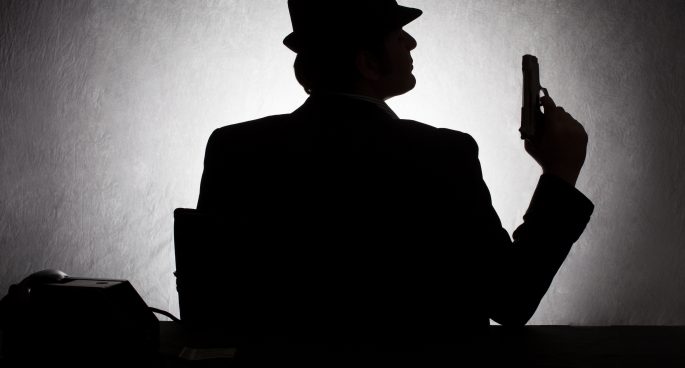 Agatha Christie is known for her cleverly crafted murder mysteries. Therefore, adapting the works of the best-selling novelist of all time is an incredibly intricate art form.

Kenneth Branagh’s Death on the Nile has attracted international attention for its star-studded cast. However, with all of its glitz and glam, the film moves away from the quintessential Agatha Christie storytelling.

So, how do books get adapted to screen? How does Death on the Nile measure up to other Christie adaptations?

Stef chatted with Dr Stuart Richards, Lecturer in Screen Studies at the University of South Australia, about what makes a great murder mystery book adaptation. If you would like to learn more about Dr Richards’ work, you can read their article on The Conversation.