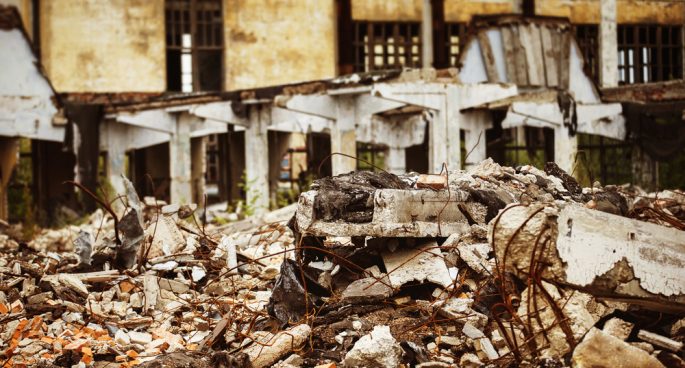 Earlier this week, an Afghan military air raid killed dozens of civilians in the northern province of Kunduz. Officials stated the attack had been targeted at a Taliban training centre. Despite the tragic loss of lives, Afghan officials have denied any civilian casualties. The United Nations Assistance Mission based in Afghanistan have issued a statement that a human rights team will investigate the incident.  The Daily was joined  on the line by Rajat Ganguly, Academic Chair in Security, Terrorism and Counterterrorism Studies at Murdoch University to discuss this.