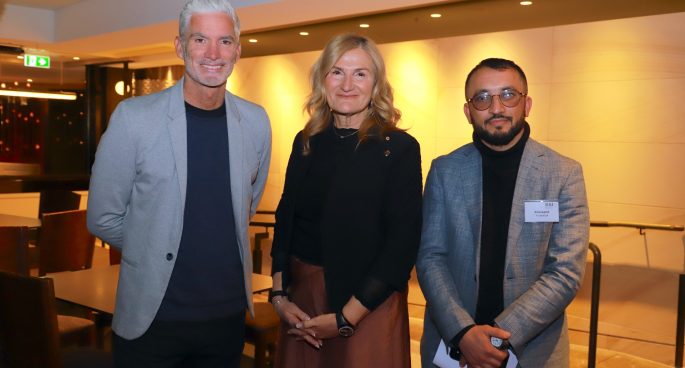 During the end of June, Australia celebrated Refugee Week to acknowledge the contributions refugees provide to our community.

Since August 2021, Australia has been giving more humanitarian visas to Afghan nationals since the Taliban took control of the country.

Yesterday, Settlement Services International concluded Refugee Week by launching an event along with the Afghan community in Sydney.