AFP Raids the ABC: What About Freedom of the Press? 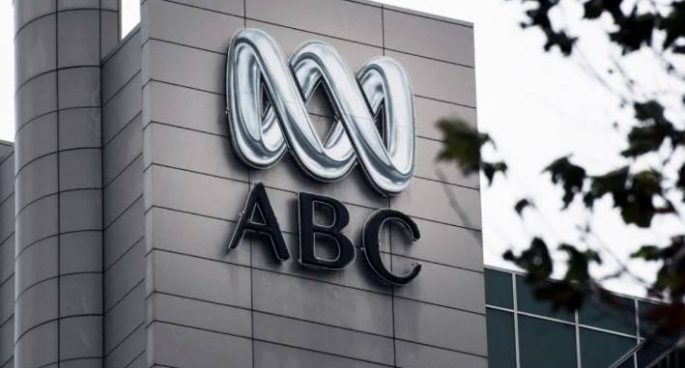 This Wednesday the AFP raided ABC’s headquarters in Ultimo with regards to a 2017 series called the ‘Afghan Files’. According to the ABC, the stories are said to reveal allegations of misconduct and unlawful killings by Australian special forces in Afghanistan. ABC journalist John Lyons explains that the AFP’s warrant is pervasive, seeking access to all correspondence, stories, and passwords. This has raised wider concerns regarding the freedom of the press in Australia and what this means for public interest reporting that works to uncover the truth. We were joined by former ABC journalist Quentin Dempster to discuss the situation further.

AFP Raids the ABC: What About Freedom of the Press?