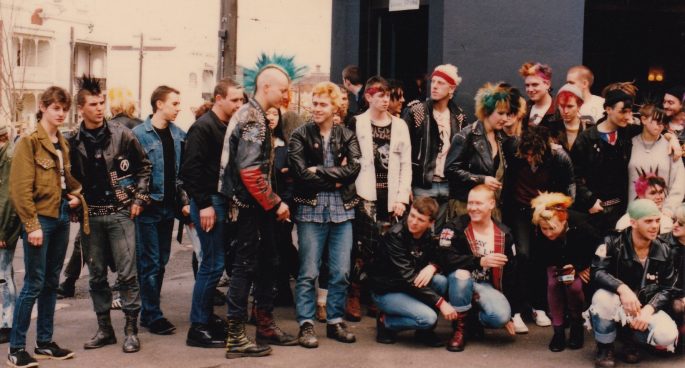 When one talks about Punk music, they often think of US or UK bands like The Clash, The Ramones and NOFX. But Australia had its own contributions to the genre, and a new film screening as part of the Antenna Documentary Film Festival serves to highlight not just the music, but the cultural zeitgeist of punk’s impact on Australian society. Screening at the Chauvel Cinema on the 16th  and Dendy Newtown on 22nd October, the film is sure to be an interesting audiovisual experience. the film’s director, Jennifer Ross called in to the show to talk more about her film.