The AHRC Report on Sexual Harassment in Australian Universities 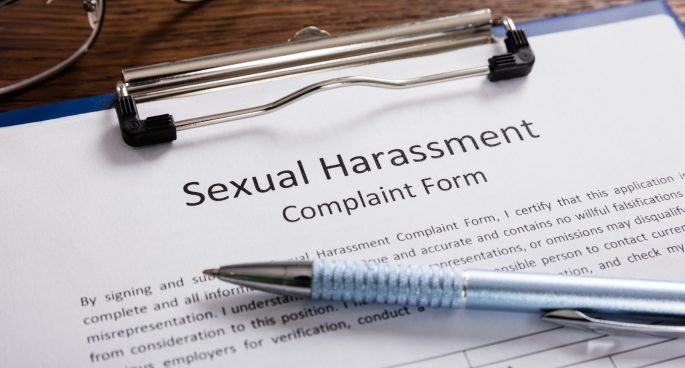 Australian Universities have long had an issue addressing sexual assault and sexual harassment cases. Yesterday, the Australian Human Rights Commission released a report into the systemic issue. The report is the largest of its kind, detailing a large number of assault and harassment cases that happened to students off campus (about one in two) and on campus (about one in four).

To discuss the findings of the report and how to address this systemic issue, 2SER’s Sean Britten was joined by Michael Flood, an associate professor of Sociology at Queensland University of Technology.

The AHRC Report on Sexual Harassment in Australian Universities