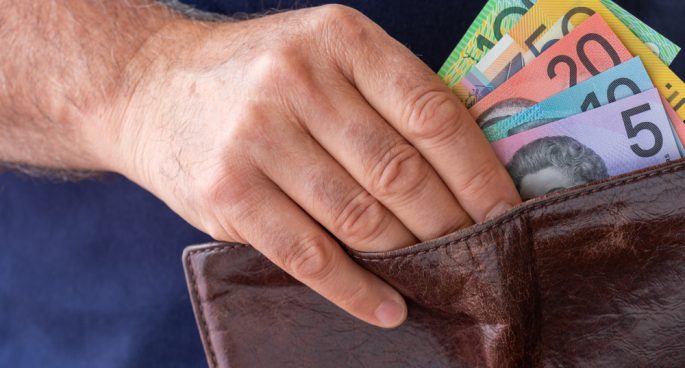 As well as international security challenges, the new Albanese Government has already been briefed on the major economic dynamics that will shape how it can put its’ plans into action.

Between rising interest rates, high inflation and slowing global growth, the country’s economy will present a major challenge for the new government. We explore exactly what kind of economic environment the government now finds itself.

Featured In Story: John Hawkins – Senior Lecturer in Economics at the University of Canberra