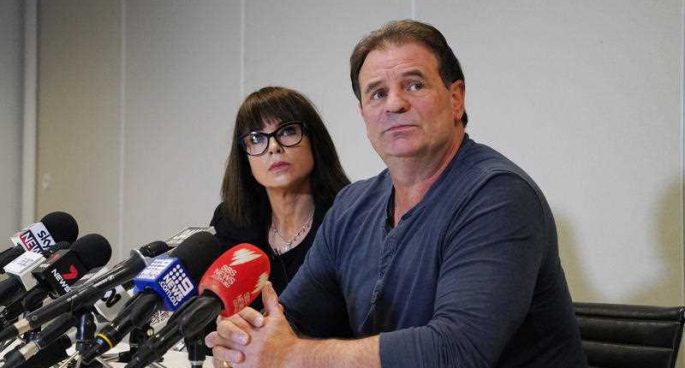 The John Setka controversy is still ongoing, with Opposition Leader Anthony Albanese moving to expel the controversial trade unionist from the Labor Party after his alleged comments about men’s rights and Rosie Batty.

In response, Setka has called the allegations false and refused to resign as Victorian Secretary of the Construction, Forestry, Mining, Maritime and Energy Union.

To help us make sense of this Setka mess, The Daily‘s Alex James was joined now by Ray Markey, Emeritus Professor of Employment Relations at Macquarie University.

You can read Professor Markey’s writing about Setka at The Conversation.