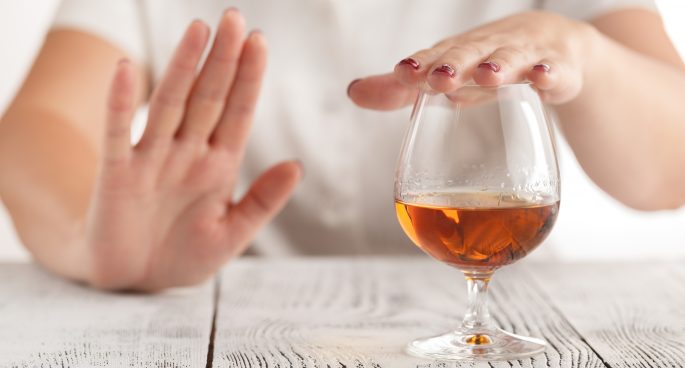 Despite Alcohol being an iconic aspect of Australian Culture, both in media representation and reality, new data from the Australian Bureau of statistics tells a different story. According to the data Australians are consuming the lowest amount of Alcohol since 1961-1962. Whilst the consumption of wine and spirits remained roughly the same, it was beer that was found to have dropped the most, bringing down the national average across all types of alcohol. To delve into the topic deeper, Michael Thorn the CEO of FARE, the Foundation of Alcohol Research and Education discussed this data and what it means for Australia.