Alexis Wright on her book, “Tracker” and the Sydney Writers’ Festival 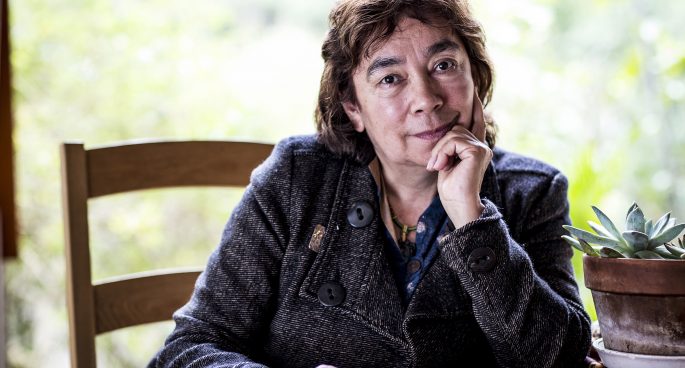 When you’re a writer, switching between genres can be hard, but rewarding. Alexis Wright is an indigenous author who has written an award-winning fiction novel named “Carpentaria”, but it was the recent Stella Prize-winning “Tracker” that has garnered her much critical acclaim. The book is a collective memoir of the Aboriginal activist, Tracker Tilmouth, who helped establish the Central Australian Aboriginal Legal Aid Service and the Aboriginal health service in the Northern Territory.

Alexis will be appearing in conversation with critic and former publisher Geordie Williamson at the Sydney Writer’s Festival on May 3rd. Tickets are free, but you can find more information about the event here.

Alexis Wright on her book, “Tracker” and the Sydney Writers’ Festival