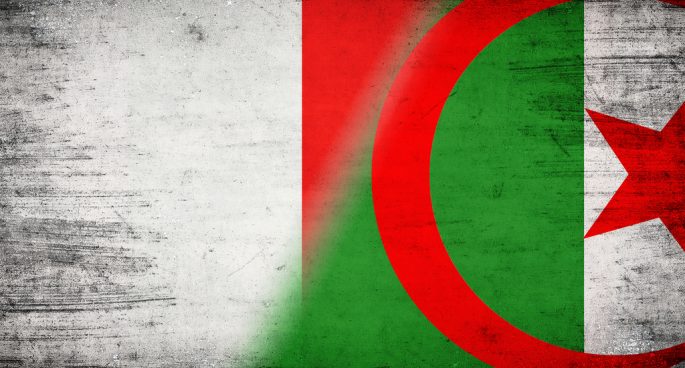 It comes as tensions escalate between the two countries following a move by Paris to reduce the number of visas issued to Algerian, Tunisian and Moroccan nationals.

The Algerian government has also barred France’s military from flying over its airspace, where its military usually travels over to reach the Sahel region of Western Africa as part of its Barkhane operation.

Le Monde reported that Macron said Algeria was run by a “political-military system” and described the country’s “official history” as having been “totally re-written” to something “not based on truths” but “on a discourse of hatred towards France”.

The newspaper stated the French president had clarified he was referring to Algerian society not as a whole but to the ruling elite.