All Night Cine-Love In is a film extravaganza. And by all night, we mean 10pm right through until 7.30am!

All Night Cine-Love In, Dendy Newtown, 8 June 10 pm, get your tickets here. 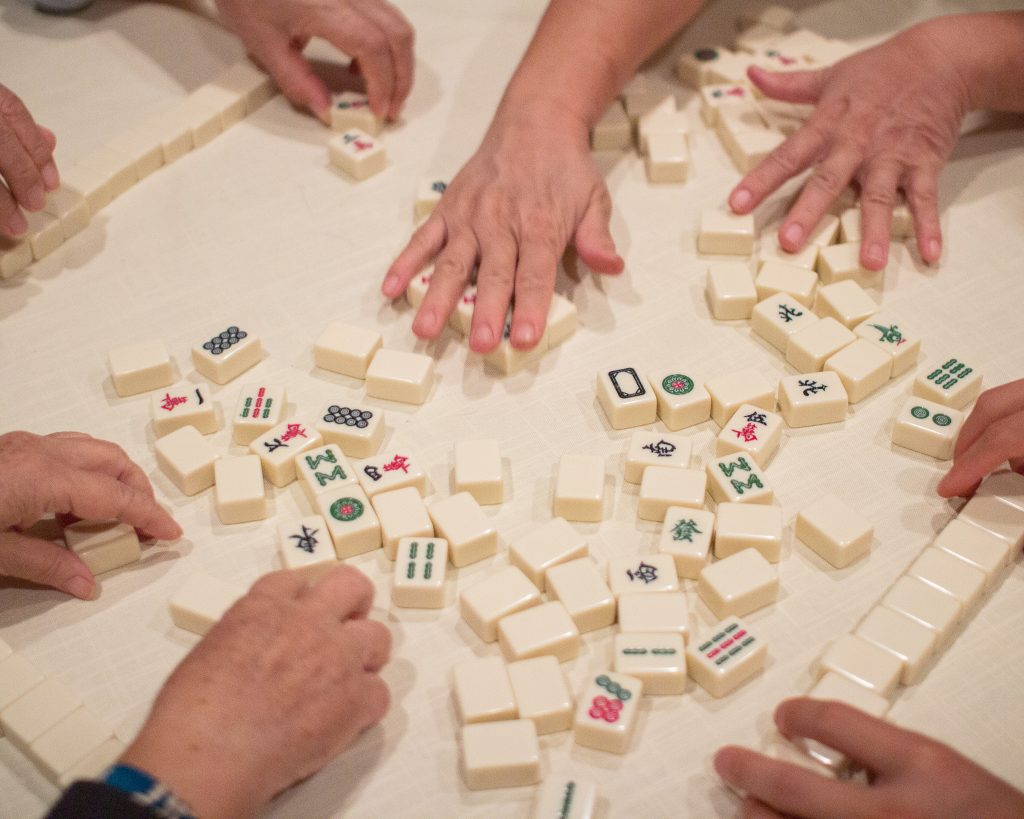