All Smiles With Helado Negro

Solange – When I Get Home (FEATURE ALBUM)
—

Helado Negro is the moniker of Ecuadorian-American producer Roberto Carlos Lange who returns with his sixth album, ‘This Is How You Smile’. Continuing to play with ambient electronics, Negro also embraces his Ecuadorian heritage and turns to earthy, Latin tones and rhythms using vibraphone, off-kiltered guitars, steel drums and tenderly layered vocals that shift between English and Spanish.

Also hear from trio Lonesome Shack, and their latest album ‘Desert Dreams’. Formed in Seattle, the band’s led by Ben Todd who spent time living in a shack in the New Mexico desert and immersed himself in traditional folk tunes, and honed the craft of fingerpicking on banjos. This is a perfectly energised album for all the 6 stringed lovers out there, complete with a wonderful swampy, country groove.

And Sasami Ashworth who goes mononymously as SASAMI releases their debut, self titled album. For many years SASAMI played in Los Angeles band Cherry Glazerr, and has also contributed to Wild Nothing, Hand Habits, and Curtis Harding albums. On the shoegaze tip, SASAMI’s debut is both intimate and ambitious. Tightly composed and arranged songs that are full of atmosphere, whilst playing with the loud and quiet.

Plus new singles from Tiana Khasi, The Murlocs, Big Thief, The Dream Syndicate, and a taste of Pikelet’s (aka Evelyn Ida Morris) final album. 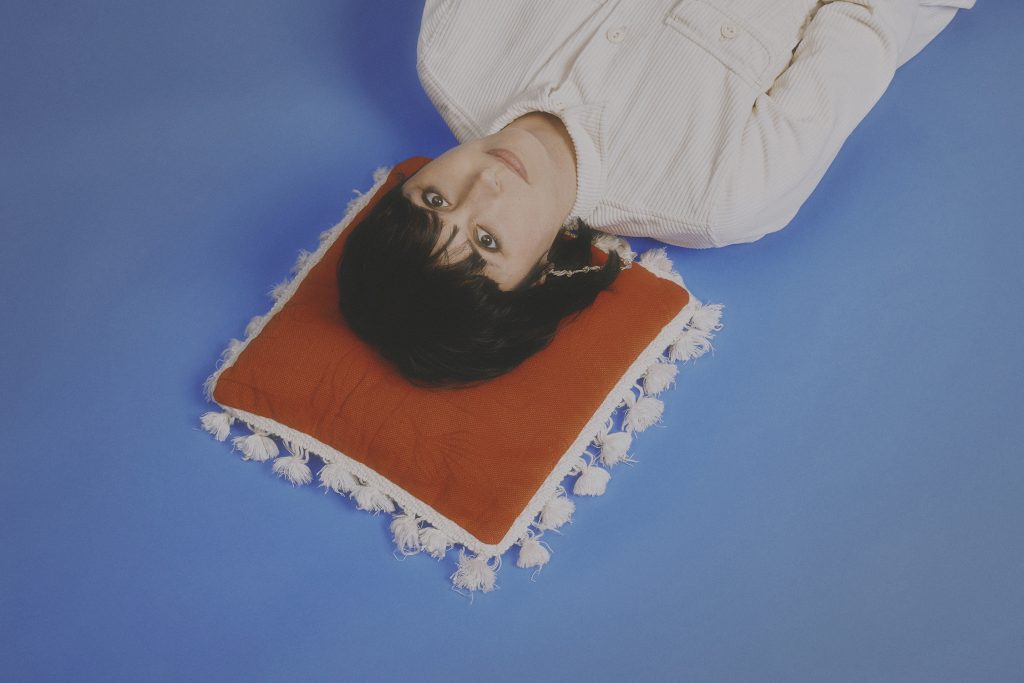