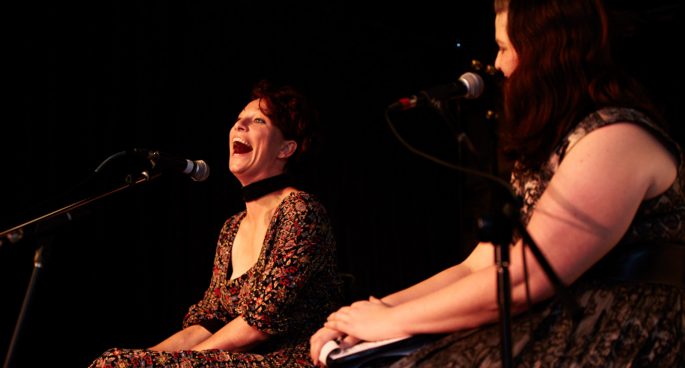 Back in 2013, Groovescooter and 2SER’s In Conversation series served up punk-cabaret agit-provocateur Amanda Palmer for Sydney Fringe Festival. Fearless, outspoken, constantly questioning the status quo and stirring up the record ‘business’, media or gender stereotypes. Staged at Venue 505, Amanda was interviewed in depth with 2SER’s Peta Waller-Bryant and also performed a number of songs at the end on the in-depth and candid chat. 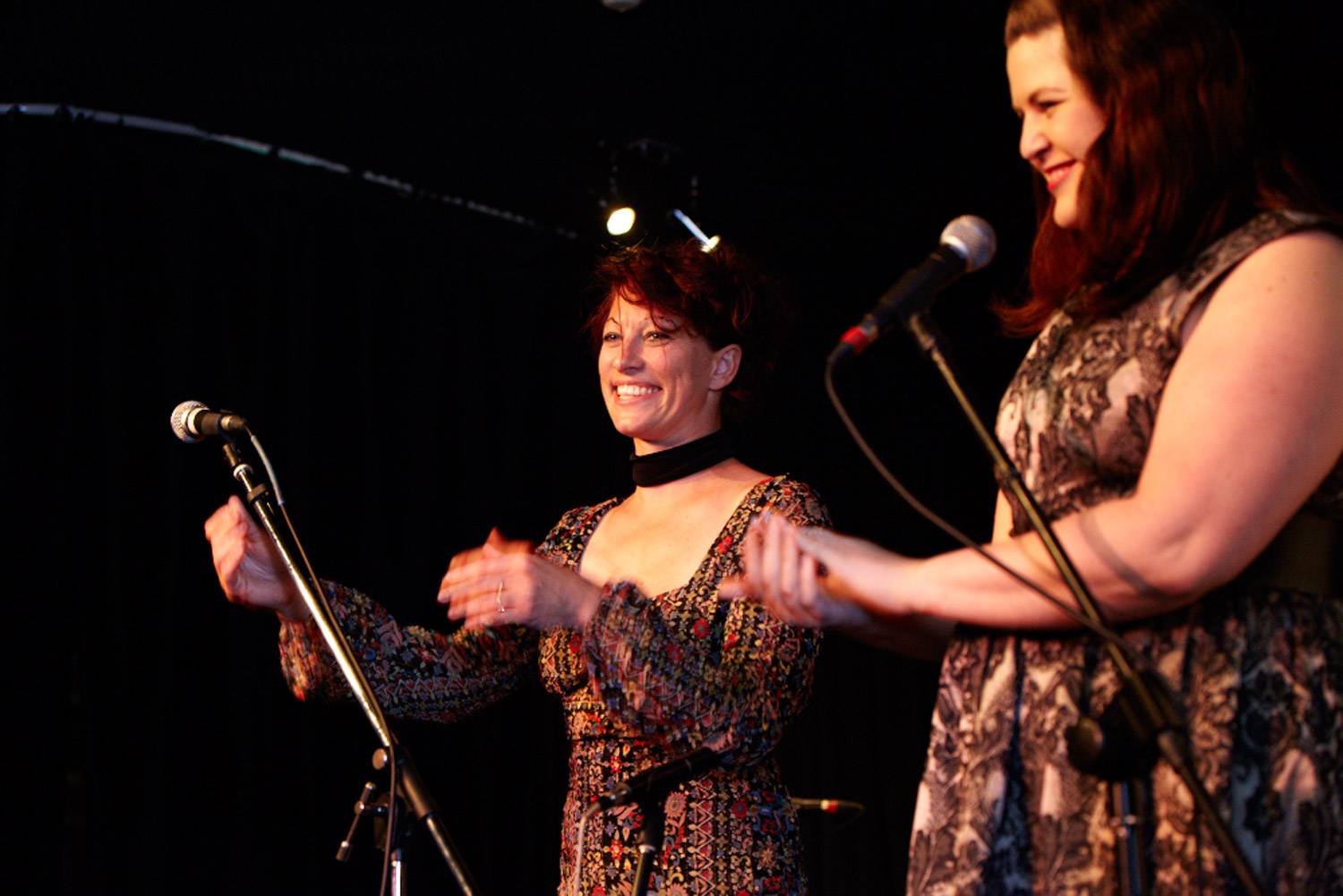 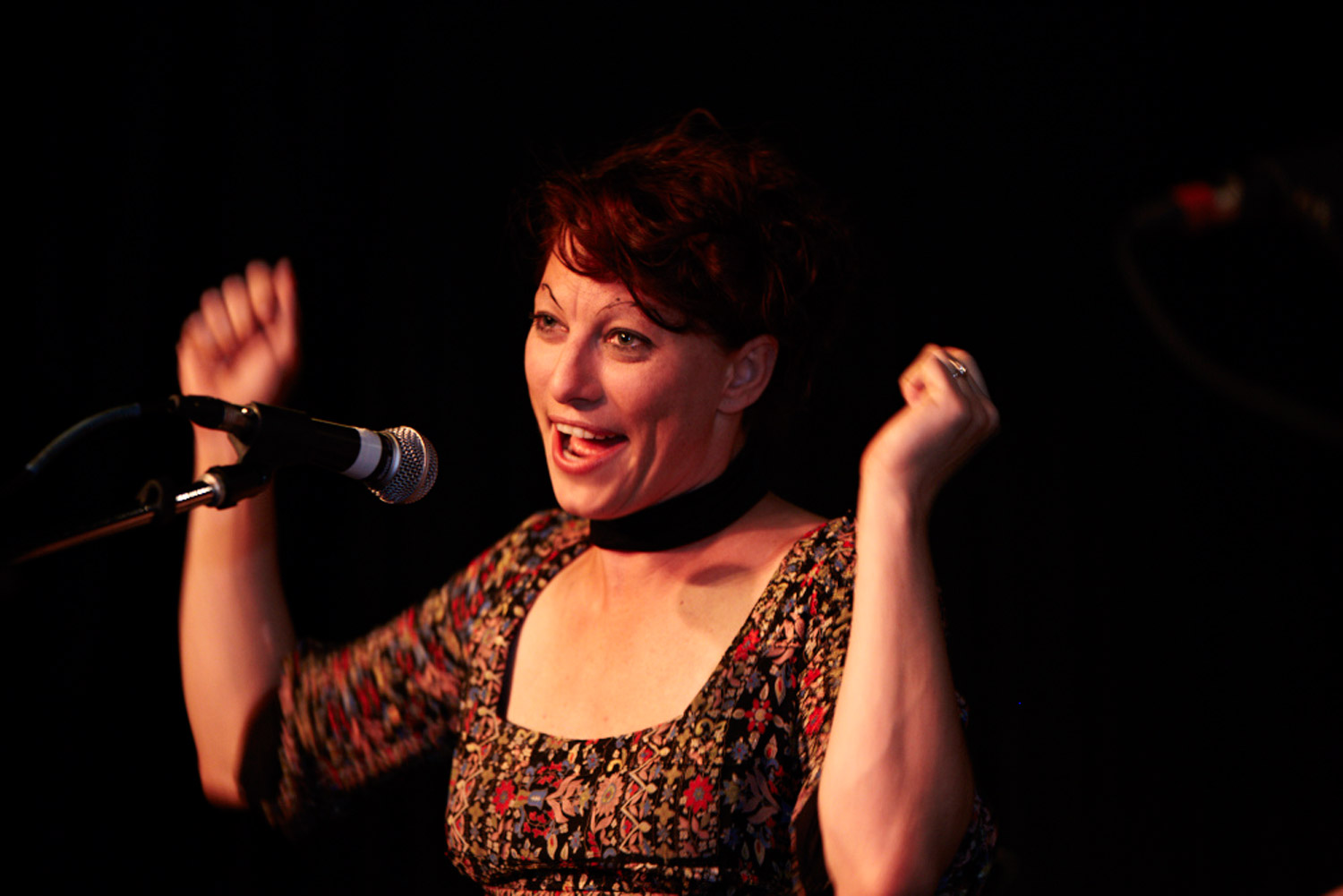 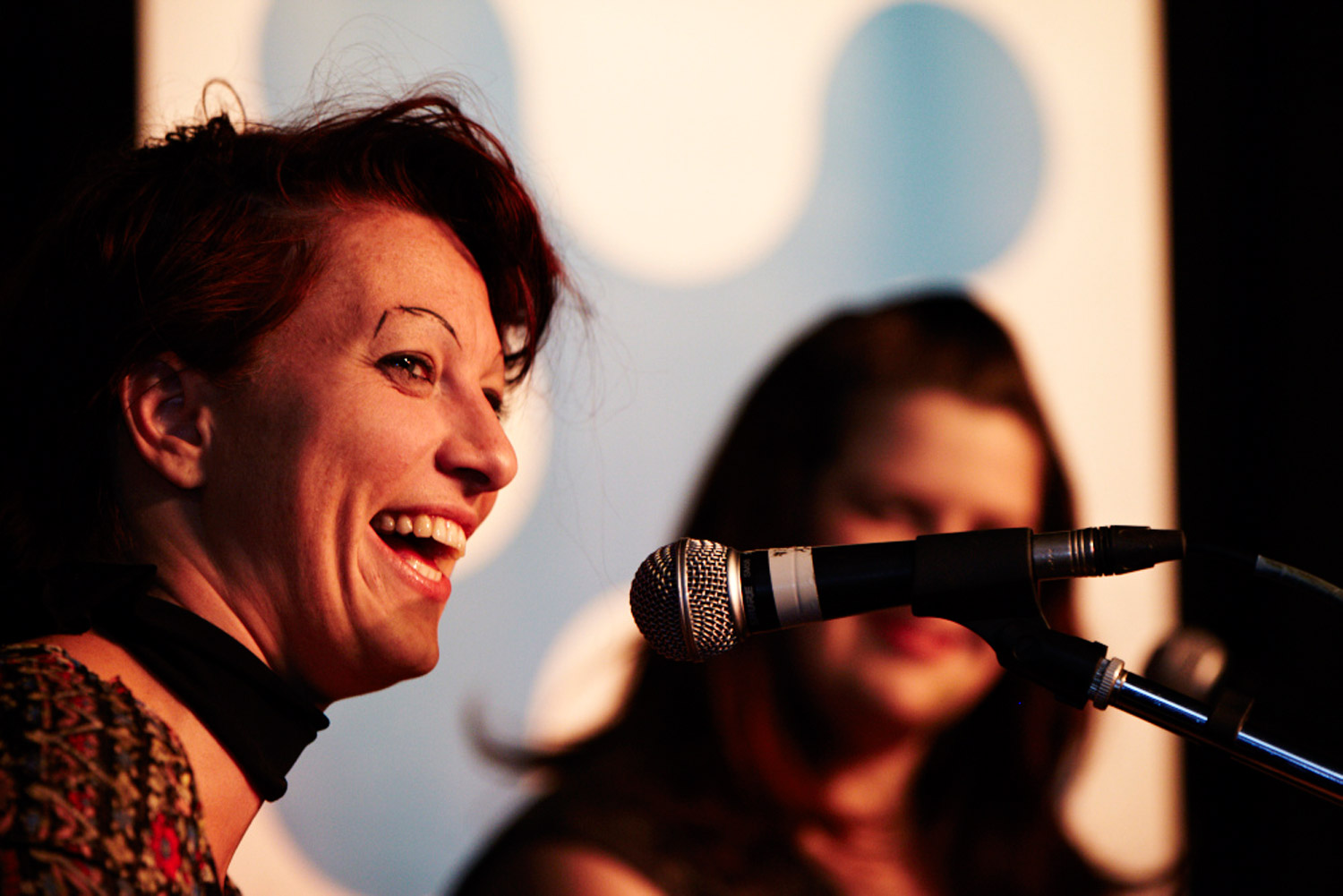 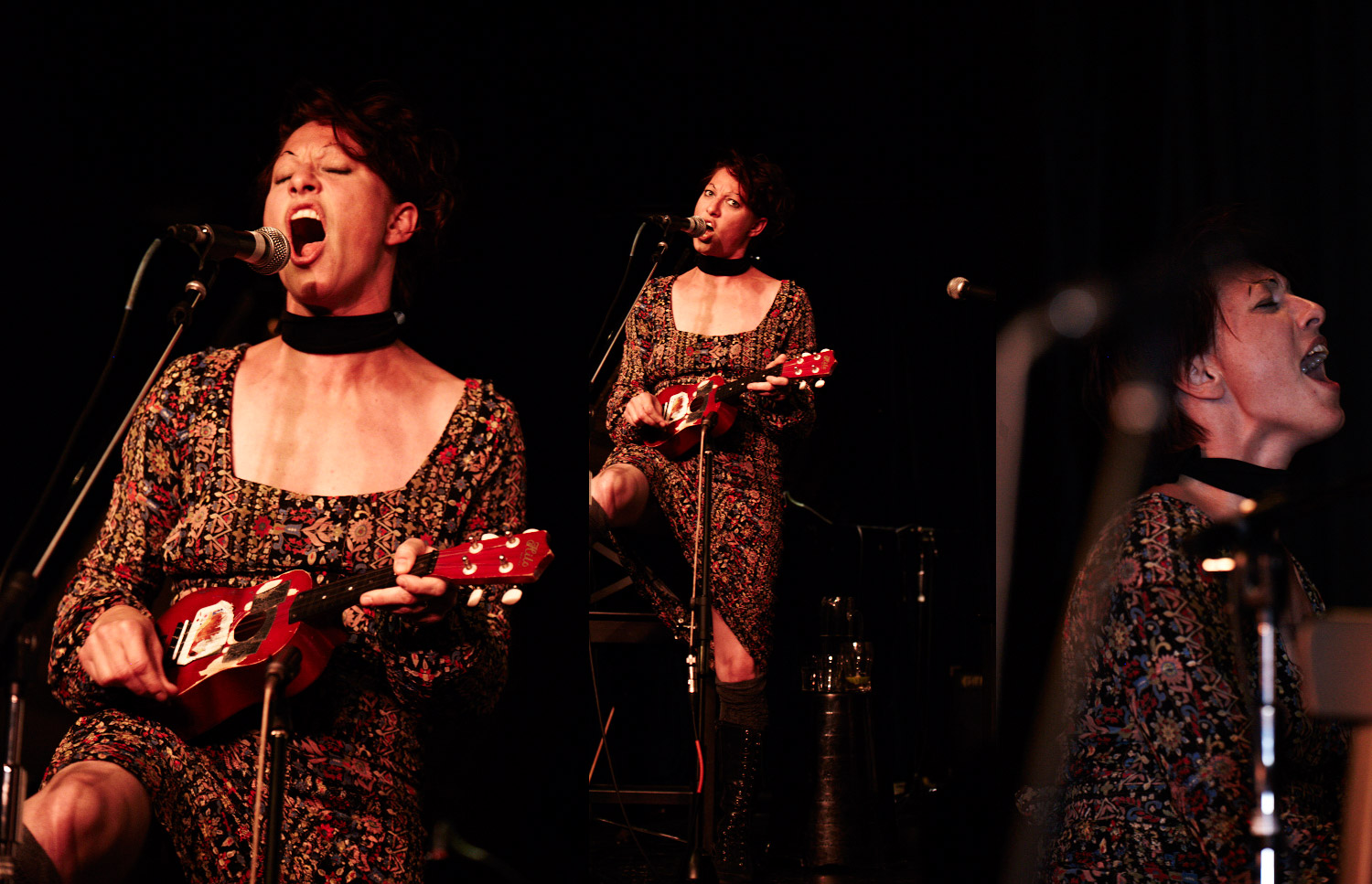