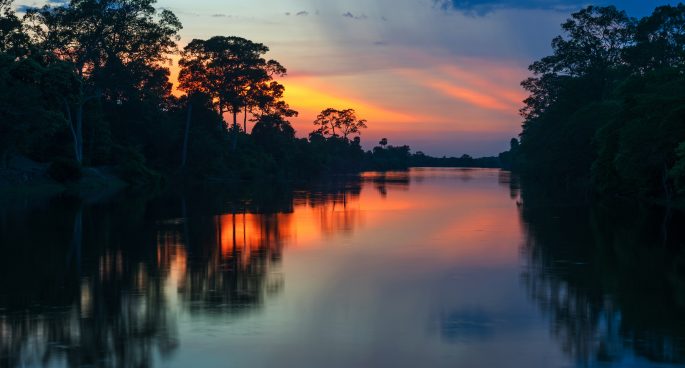 Often described as the lungs of the earth, the Amazon rainforest is deteriorating at an alarming rate as illegal logging, cattle and soy farming, and intentional fires have now destroyed 20% of its landscape, and activists are threatened with death, leaving Indigenous tribes to fight for their land.

The Brazilian government is complacent in the destruction, with president Jair Bolsonaro cutting funding for environmental agencies and actively reducing the capacity to enforce restrictions on logging and deforestation, while also opening up Indigenous reserves for commercial mining operations.

Brazilian hardwood logs are highly sought after and deforestation creates more land for farmers, making it hard to stop in a community capacity, and unfortunately scientists state the Amazon is reaching a tipping point where the ecological consequences will be disastrous. We were joined by Professor Bill Laurance from James Cook University to discuss this further.