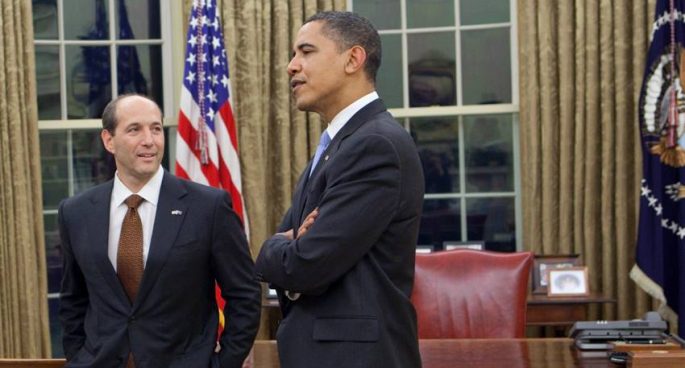 A long-time friend of President Barack Obama, Jeff Bleich joined the White House staff in March 2009 as Special Counsel to the President and was nominated later that year to become US Ambassador to Australia. Bleich served as ambassador from 2009 to 2013. After stepping down from his post, he returned to the United States and became a partner and group CEO at the Denton Law Firm, San Francisco. He served as a special master for multi-district litigation for the U.S. District Court and Currently the Chief legal officer at Cruise Corp.

For more on Pacific Conversations, visit the podcast website.

Article: Lauren Langston In one of the latest episodes… 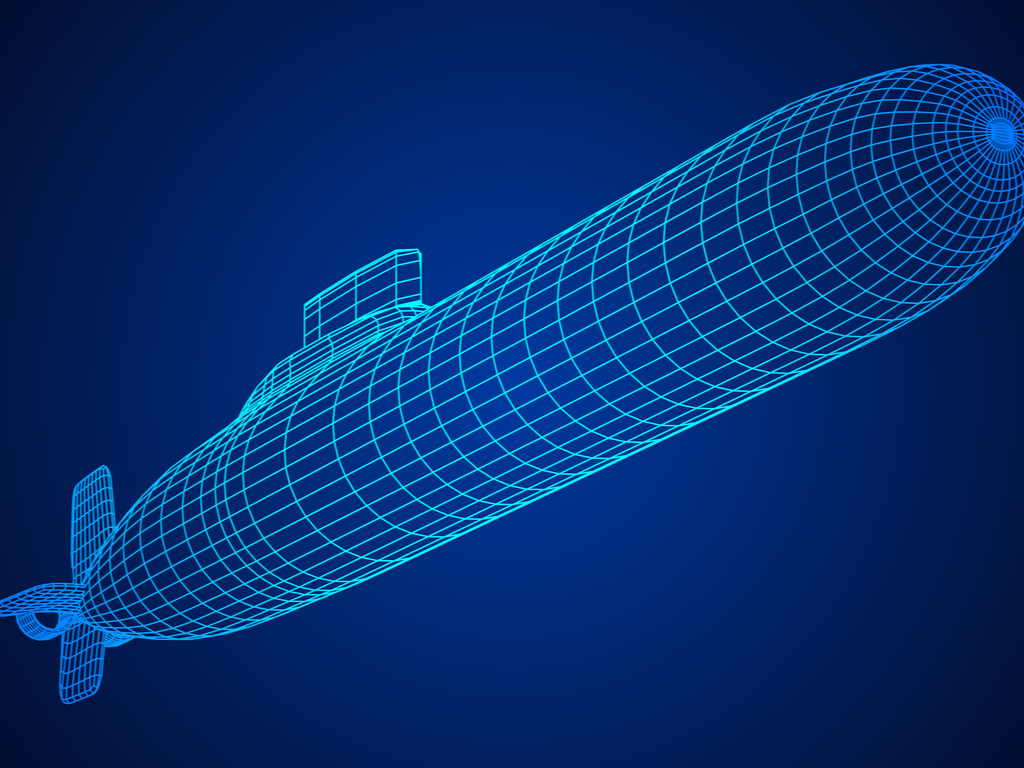 The risks of a nuclear submarine

Image:Image: Shutterstock - CG_dmitriy Few could imagine what it… 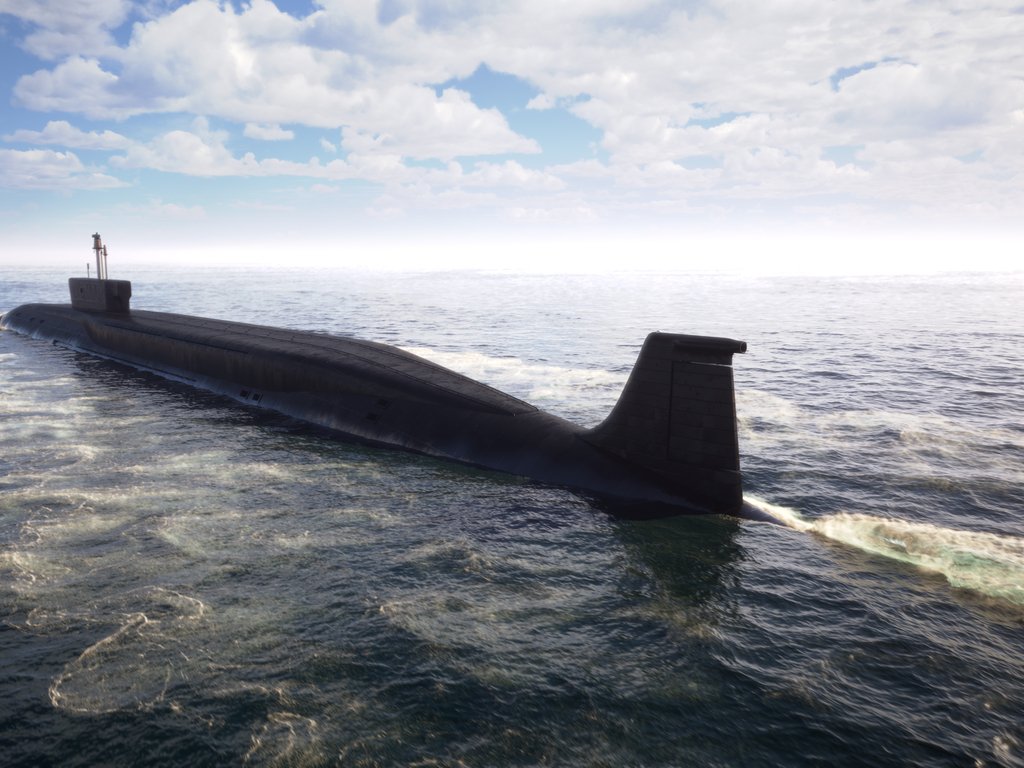 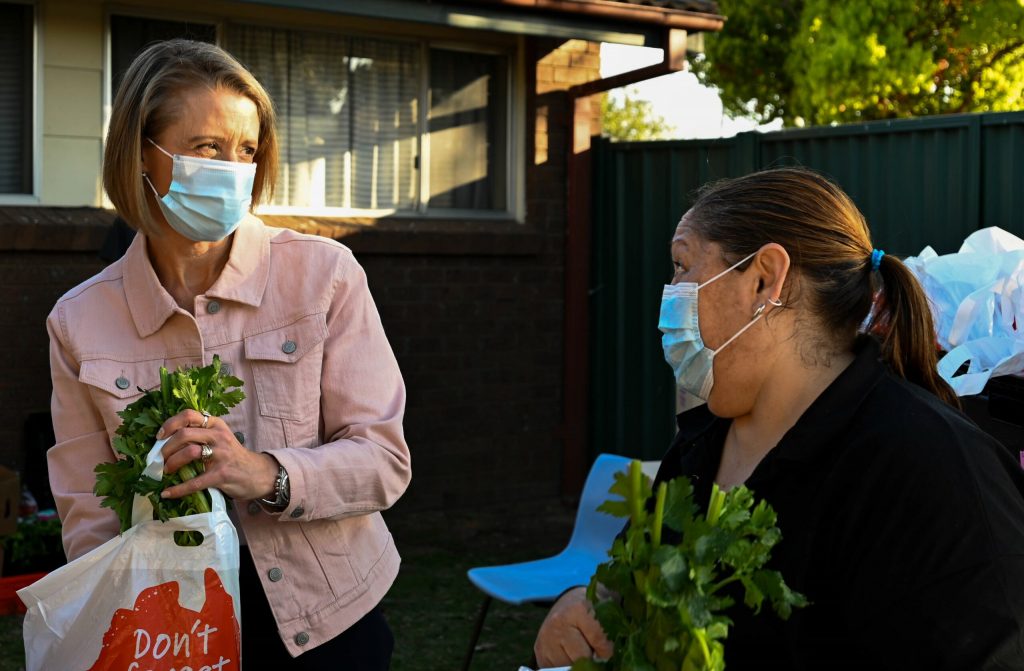