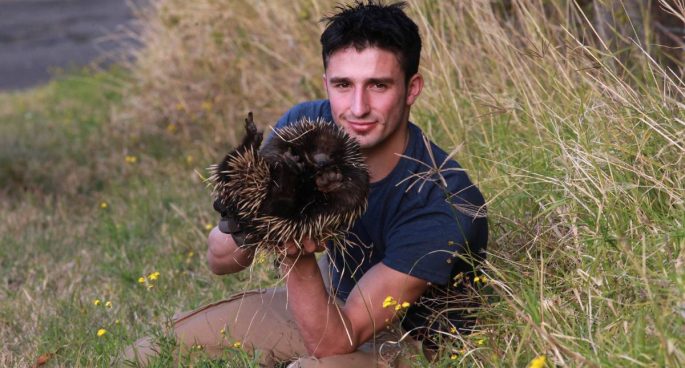 Andrew Ucles is potentially the wildest man in Australia. The 28-year-old wildlife documentarian has over half a million subscribers on YouTube where he uploads his crazy adventures across animal filled wildernesses from the NT to the Amazon.

He does so to promote the survival and conservation of the creatures he encounters, and raise awareness of the issues affecting their environments such as land development and feral animal infestations.

Danny talks to Andrew about how he ends up stuck in a wombat burrow, some of his close encounters, and his thoughts on protecting the wild.