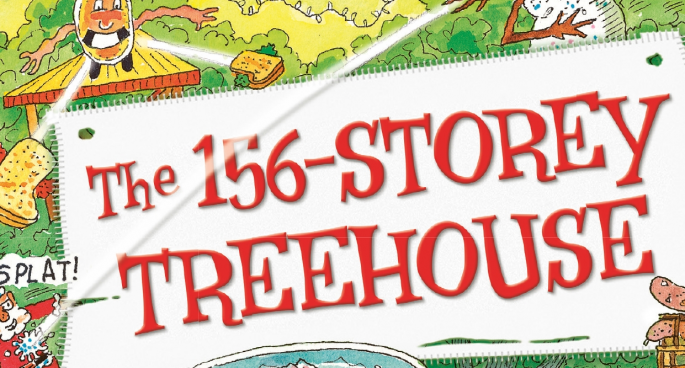 If you grew up in Australia in the last few decades and had your nose stuck in a book, at some point Andy Griffiths was probably on your radar. He definitely was for a bunch of us here on the Friday Daily. But now maybe you are a parent yourself or have a younger sibling or cousin, and want to pass on your love for the writer. Well, now’s a great time! Andy’s treehouse series has just published its twelfth installment: 156-Storey Treehouse, which is as always illustrated by Terry Denton. Today we were joined by Andy himself to chat about the book.