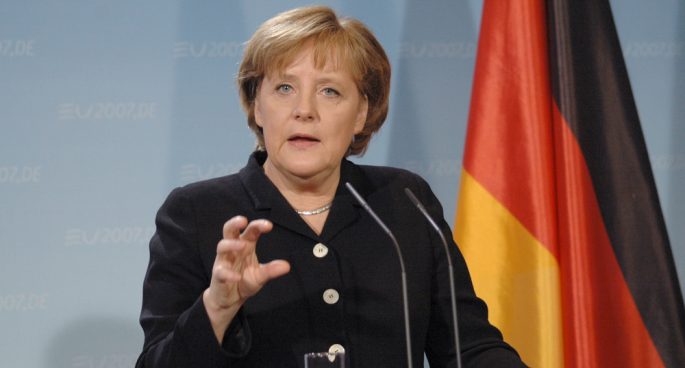 Angela Merkel has managed to barely keep control of Germany following the election on Sunday. Merkel’s bloc saw its lowest vote since 1949, meaning the chancellor will have to build an uneasy coalition to form a Government. Many are pointing to a lack of support from the right wing for this result, so what does the future of Germany look like now? Terry Barnes, former senior adviser to the Howard Government joined The Daily.