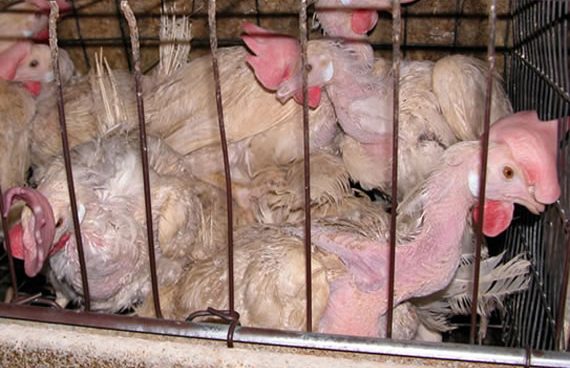 The Farm Transparency Project has taken its campaign to the New South Wales High Court in a bid to challenge so-called “ag-gag” laws, which they claim can be misused in order to stifle attempts to expose animal cruelty in the farming and agriculture industries.