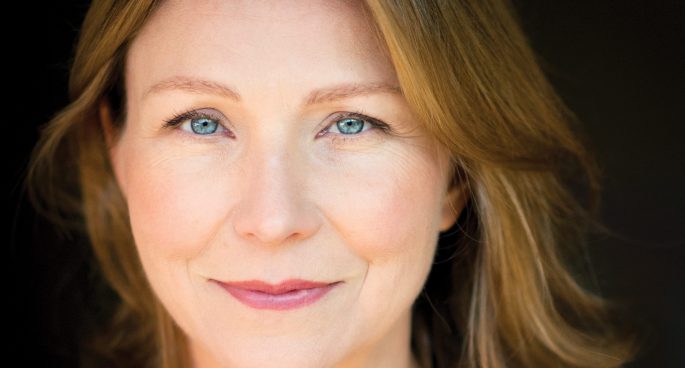 Anita is a multi-award-winning performer whose credits include national and international theatre, film and television roles. A graduate of NIDA, Anita has worked extensively within the theatre industry with selected credits including Twelfth Night, The Wild Duck and The Seagull (Belvoir). Other theatre credits include A Cheery Soul, Harp in the South and The Resistible Rise of Arturo Ui which saw her receive the 2018 Helpmann award for Best Female Actor in a Supporting Role, The Father and Cloud Nine (STC). Further credits include The Anzac Project for Ensemble Theatre Company; and The Crucible, and Top Girls for Melbourne Theatre Company. Anita’s screen work includes film roles in The Last Ride opposite Hugo Weaving, Stuffed, and Paradise Road directed by Bruce Beresford. Her recent television credits include Black Comedy Series 1, 2 and 4, Home and Away, and Janet King series 2 and 3 as Bianca Grieve. For her performance as Gina Ekdal in Belvoir’s production of The Wild Duck, Anita was awarded Best Actress in a Supporting Role at both the 2011 Helpmann Awards and the Sydney Theatre Critics Awards. She also received two Time Out Awards; Best Actress and People’s Choice.