Another Inquiry into the Family Court? 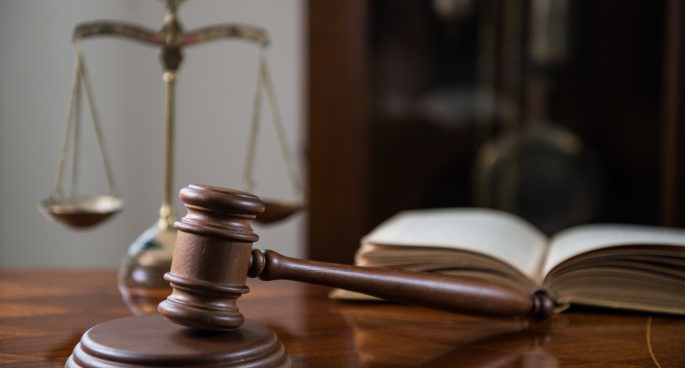 This past week Scott Morrison has proposed yet another inquiry into the family court. In the process, he’s given a significant platform to Pauline Hanson, leader of the One Nation party.

Hanson has used this platform to declare that women are fabricating domestic violence claims in order to gain custody over their children. These actions come just months after the Australian Law Reform Commission handed down its proposals to overhaul the family court system in August, and has lead to people questioning the need for another inquiry.

Another Inquiry into the Family Court? 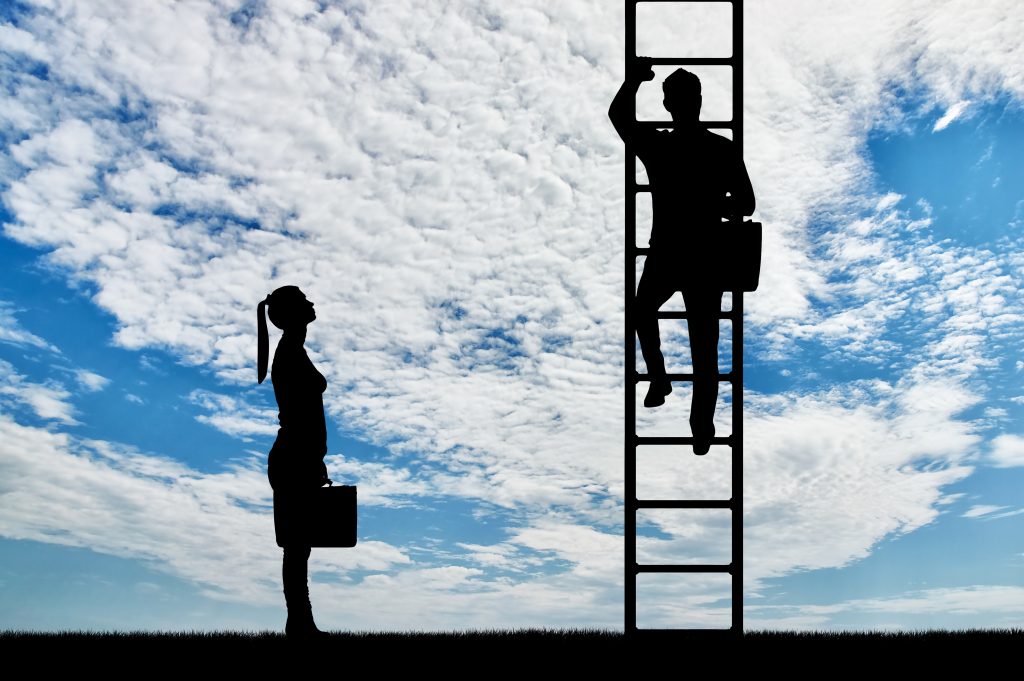