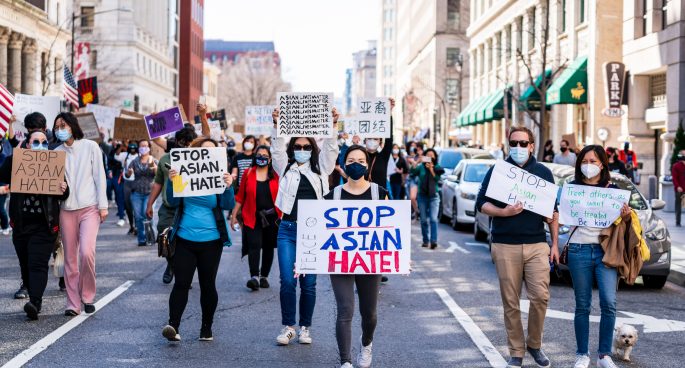 Following the recent US shootings in Atlanta killing eight people of six who were of Asian descent, and the racist abuse against an Asian couple in Perth, racist attacks are still a common occurrence today. Although racism is present within our everyday lives all around the world, only a few make it to the headlines. It was not only when the recent US shootings had sparked interest for an anti-Asian racism movement, that people began to realise the seriousness of the issue. Similar to the Christchurch terror attack back in 2019, racist attacks had always existed but why has nothing changed? Professor Alexander Gillespie joined us earlier to discuss the reasoning to racist attacks and why nothing has changed. 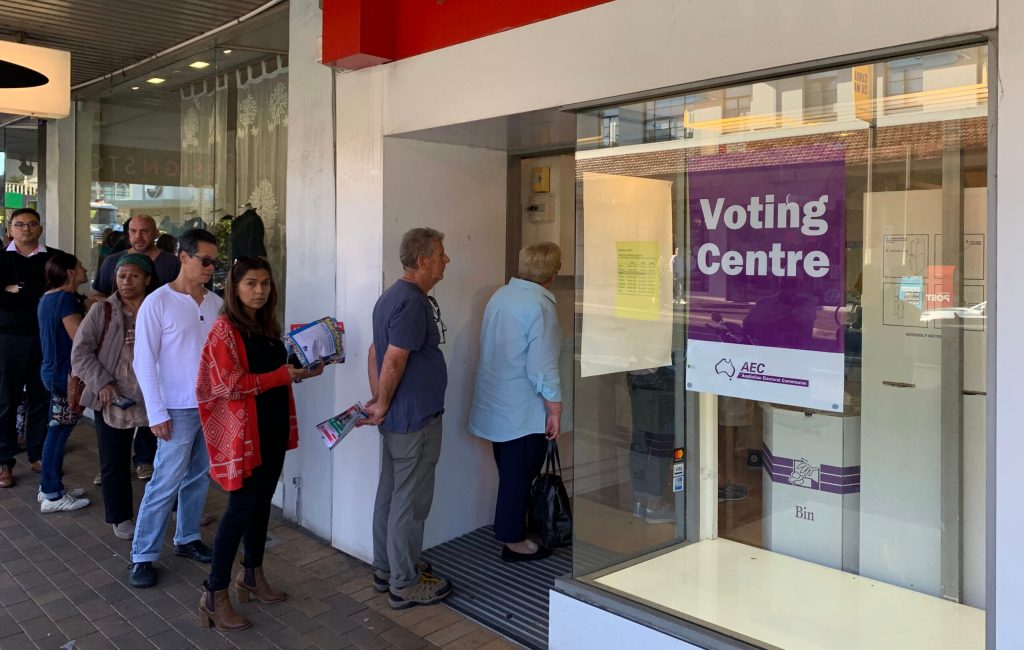 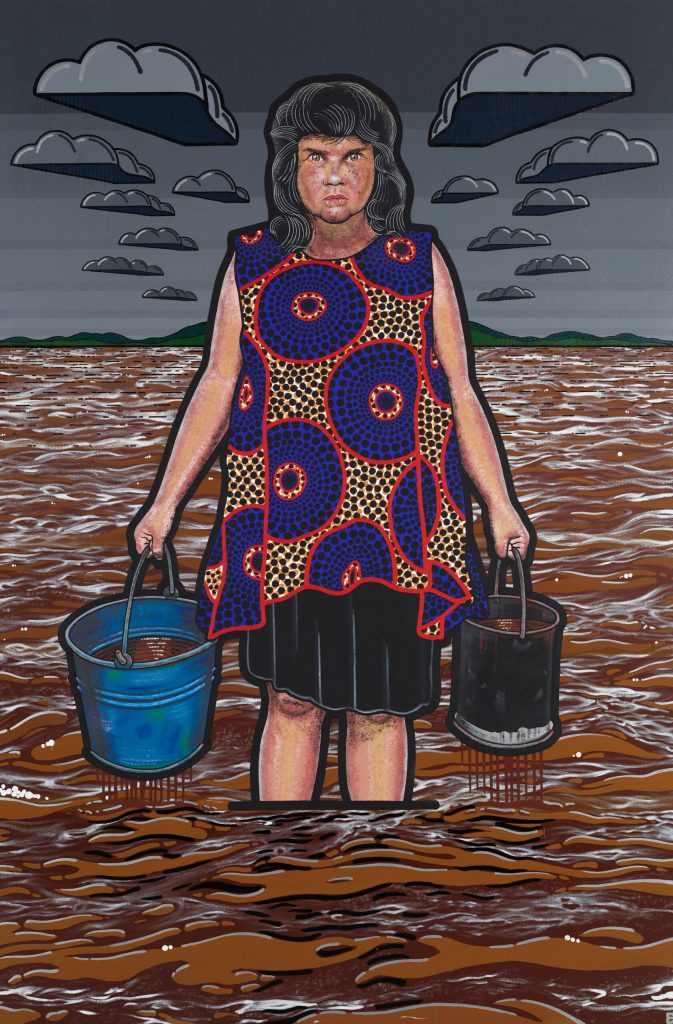 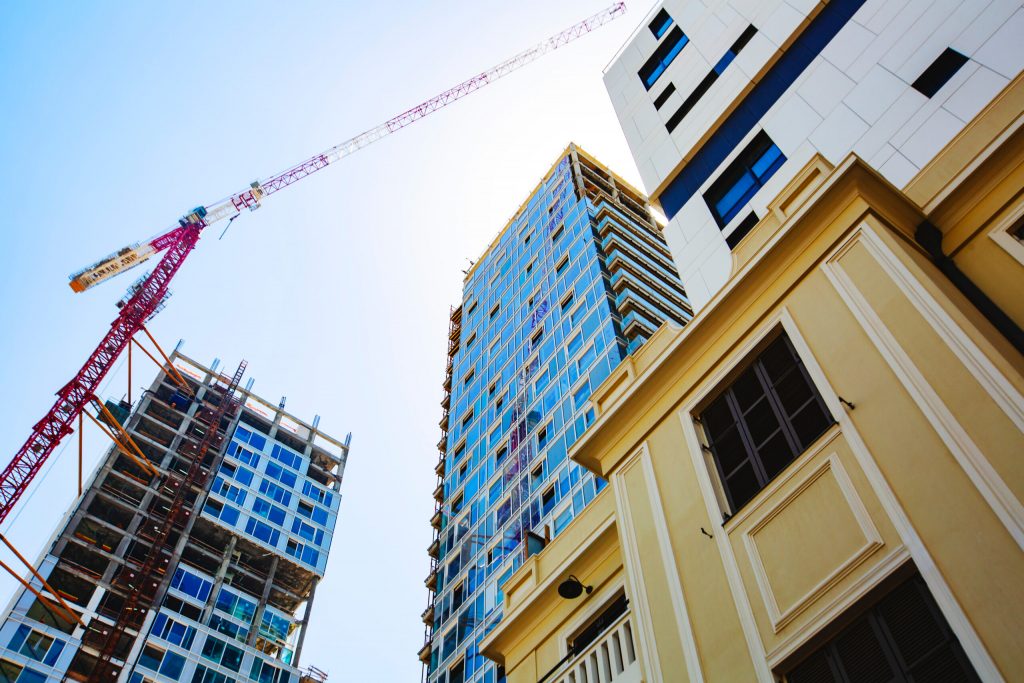 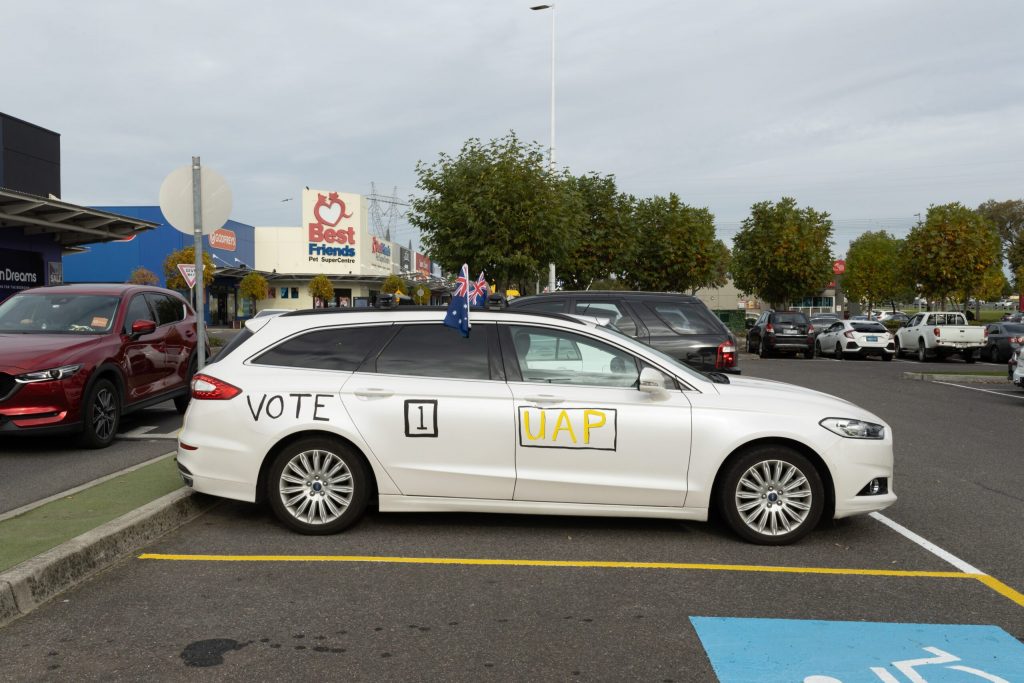