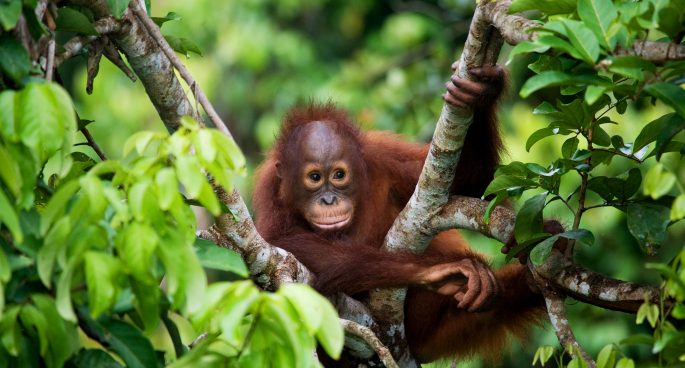 While there are many practices that threaten the now critically endangered orangutan populations of Borneo, (including logging, the illegal pet trade, and climate change) one of the leading causes of the devastation, is damage caused to rainforests during the production of Palm Oil.

In an attempt to combat the devastating effects of palm oil production the certification scheme for palm oil plantations protection of critically endangered orangutans was introduced BUT is it effective?

To find out more we were joined by University of Queensland PhD candidate Courtney Morgans.