Are the Golden Globes becoming a little too golden? 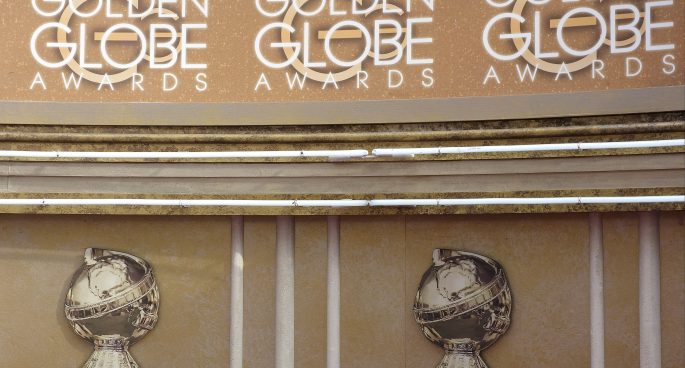 In the private burning hills of LA, the 2020 Golden Globes nominations have dropped.

And Netflix has come out – ahead of the game – with 30 nominations in Television and Film and 4 nominations for Best Picture.

But why are nominations still not hitting the mark for women, people of colour, minorities and others outside of the traditional patriarchal society?

We caught up with Dr Catharine Lumby from Macquarie University to discuss the dilemma the entertainment industry sits in.

Are the Golden Globes becoming a little too golden?