Are there really Egyptian Hieroglyphs in Gosford? 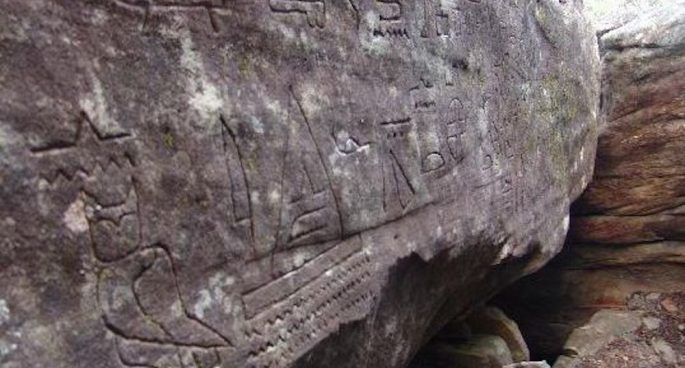 Just outside Gosford in Kariong, there are almost 300 engravings on two sandstone walls.

Some believe these carvings are an example of an early form of Egyptian writing, and signify early Egyptians visited Australia years and years ago.

But an Egyptologist from Sydney’s Macquarie University has rejected any new claims about one of the most mysterious and controversial sites on the New South Wales Central Coast, known as the ‘Gosford Hieroglyphs’.

Are there really Egyptian Hieroglyphs in Gosford?